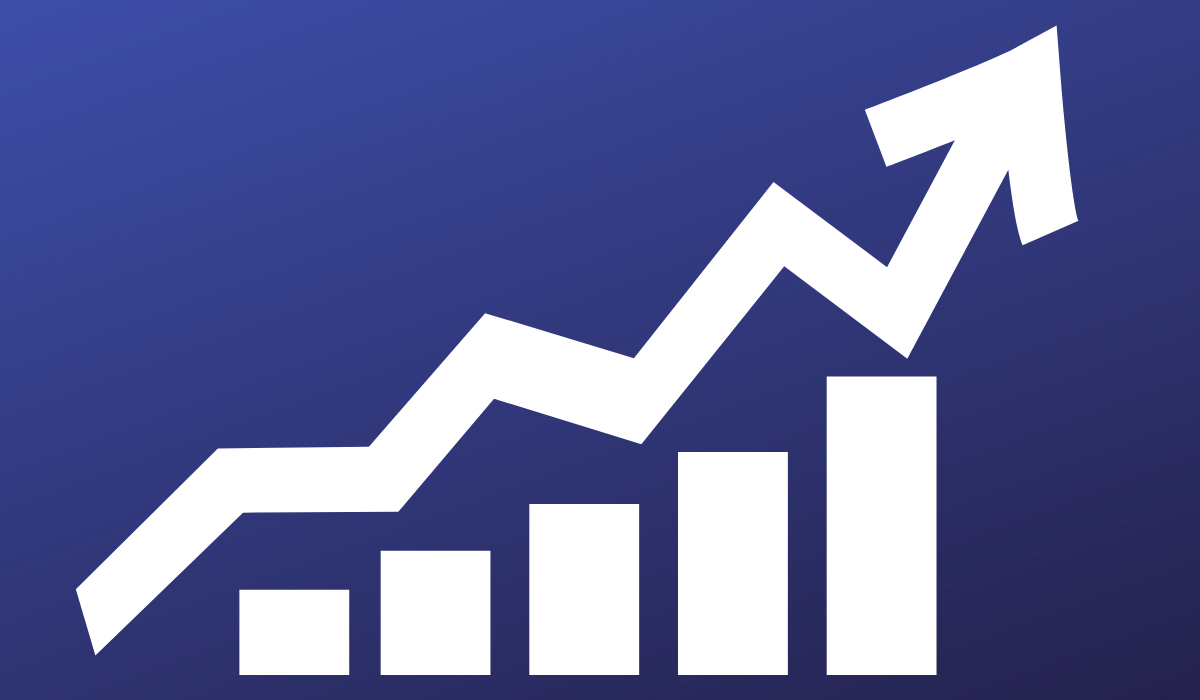 At the same time, the low-quality trading platforms still dominate the market, despite a general decline of 20%.

If we consider the cryptocurrency exchanges separately, LBank becomes the leader by almost doubling the trading volume from $26 to $45 billion. OKEx and CoinBene rank the second and the third position by $44 billion (up to 30%) and $40 billion (an increase of 3.29%), respectively.

The bitFlyer crypto exchange is becoming an unprecedented underdog in the number of transactions carried out, overtaking Coinbase company by more than one and a half times.

BitMEX BTC volumes were not affected, despite the CFTC scandal. The crypto exchange is still placing itself as the most popular platform for Bitcoin margin trading.

According to TokenAnalyst experts, the net outflow of funds on BitMEX rose to $73 million, but the total monthly volumes were unchanged apparently.

Although the situation may slightly change presently. On August 19, the Bitcoin derivative platform announced that residents of several countries would be cut from the exchange’s services due to regulatory restrictions.

In this regard, it will be interesting to see how leadership changes in the derivatives market. Whether bitFlyer Lighting will be able to beat BitMEX, which is almost twice as fast as it is, or other candidates for the title of leading platform in Bitcoin derivative trading will appear.

Mysterious Hacker Carts Away With $51.3 Million Worth Of ETH From UpBit Crypto Exchange