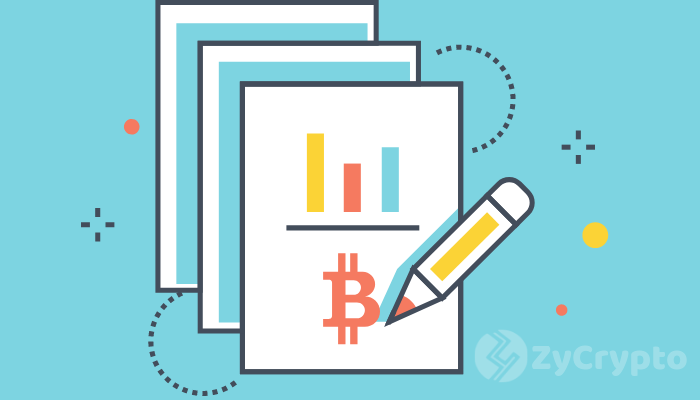 Making comparison shows that the fate of bitcoin is likely going to be like that of oil, from all indications. Bitcoin is the number one cryptocurrency, which attracts a lot of attention and demand not just that it is digital money but that it offers freedom from financial hitches.

Bitcoin goes through the same process of creation as oil through mining and is also a big threat to the economic environment. A greater percentage of the global wealth is held in the digital currency of which bitcoin is the number one. It has become a domineering product, according to the community, led by Vitalik Buterin, it is possible for the crypto market to achieve 1,000 return in value in the long term.

The highest level of crypto awareness was in 2017, that shot up crypto value from $200 million to $200 billion which is about 70 percent of the global wealth including gold, reserve currencies, other traditional assets.

“The blockchain space is getting to the point where there’s a ceiling in sight. If you talk to the average educated person at this point, they probably have heard of blockchain at least once. There isn’t an opportunity for yet another 1,000-times growth in anything in the space anymore.”

When oil fluctuates this can have a serious impact on the global trade and wealth volume. Between 2014 and 2016, there was a serious decline in the oil price and there was about a 70 percent drop in the price. As oil rocked the global wealth so does bitcoin now, a fluctuation in price affect the global financial state.

The recent decline in bitcoin’s price created a shake in the financial and the crypto market, as the other cryptos prices also went down. By the beginning of January 2018, the value of cryptocurrency had increased to $830 billion but the recent downward slide in price saw it down by $550 billion in early January. This was a hard hit on the whole global economy, millions were lost, many companies were forced out of business including bitcoin miners.