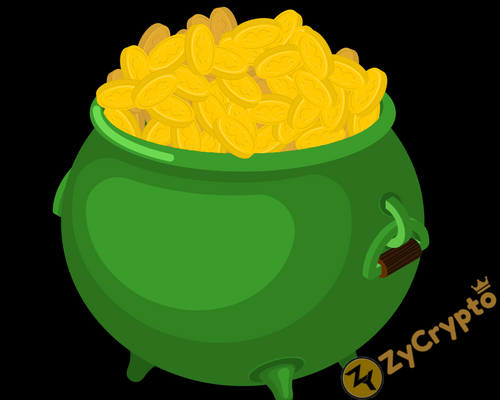 Historically, gold has been a big part of life in Islamic cultures. Now, gold is being used to usher in a new and revolutionary way of finance in Islamic societies, by combining them with the power of the cryptocurrency.
The initiative is led by a Dubai based start-up, OneGram. OneGram, founded in 2017, has started issuing their own cryptocurrency backed with gold. The effort by the company is to make Muslims aware and give them an avenue to invest in digital currencies while allowing them to comply with their faith and religious beliefs.
Just like the other parts of the world, Southeast Asia and the Middle East have seen a huge spike in interest over the subject of cryptocurrencies. The region is predominantly Muslim and are also the modern centres of Islamic finance.
But owing to digital currencies speculative nature and their evolution as a form of a financial tool, they lay in a grey zone with respect to the Islamic ideology called Sharia, as stated in the Quran, which is the Islamic holy book.
Islamic Sharia is against many aspects of the modern financial system, including the concept of interest payments on principal amounts as well as economic activity based on speculation. Sharia prefers economics which is backed by a real and tangible object.
Cryptocurrencies and their legality in Islam have triggered an endless amount of debate between Islamic scholars with no real solution in sight. In order to sway the public opinion towards the fact of making digital currencies legal in the Islamic religion, companies are innovating and are launching tokens backed by physical assets and certified by Islamic scholars to make them a viable option for Islamic investors.
According to Ibrahim Mohammed, the founder of OneGram, each token issued by OneGram is backed by one gram of real gold stored in a vault. He says gold was the appropriate material to back their token as historically, gold holds a significant value in Islamic culture and was one of the first forms of money in Islamic societies.
He also says that through OneGram, the company is trying to prove that modern blockchain technology is compatible with traditional Islamic Sharia laws. The company has also obtained a ruling from Al Maali Consulting, an Islamic advisory firm, stating that their company is adhering to traditional Islamic principles.
Similarly in Malaysia, HelloGold also launched its own cryptocurrency backed by gold and has received approvals from the Islamic advisory group Amanie Advisors. Dubai based Halal Chain also conducted their first ever ICO in December 2017 by conforming to data based on goods permitted in Islam.
It remains to be seen what decisions the worldwide group of Islamic scholars take on cryptocurrencies. For now, some scholars are pro cryptocurrencies while some others consider it to be anti-Islamic.