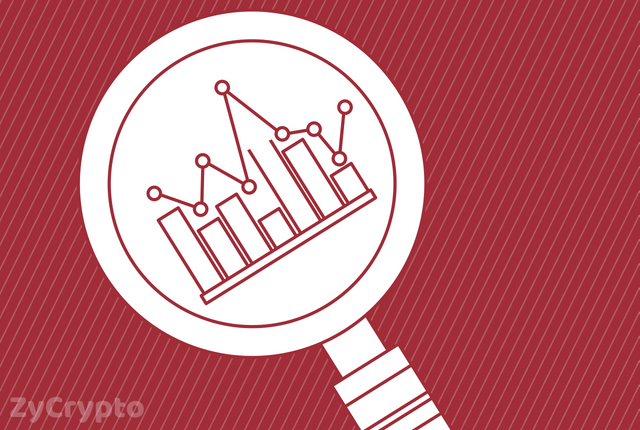 The month of October was a rough month for the vast majority of cryptocurrencies. Many large and middle-sized market capitalization digital coins were dominated by a bearish outlook. Across the board, the various cryptos saw red on price charts. The most affected of the top 20 top cryptos included; Vechain, Tezos, Zcash, NEO and Cardano who saw a south side surge of more than one percentage point losses.

A look at the changes in the price of various top coins recorded between October 1 and October 30 shows a slow dip in value. Over the past 30 days, cryptocurrency prices have followed the bearish trend from September’s performance.

Prices have been testing the lower support levels. For instance, a notable top performer is Bitcoin which has lost 0.14% over the last 30 days.  It was ranked eleventh in the list of top coins worst performers. 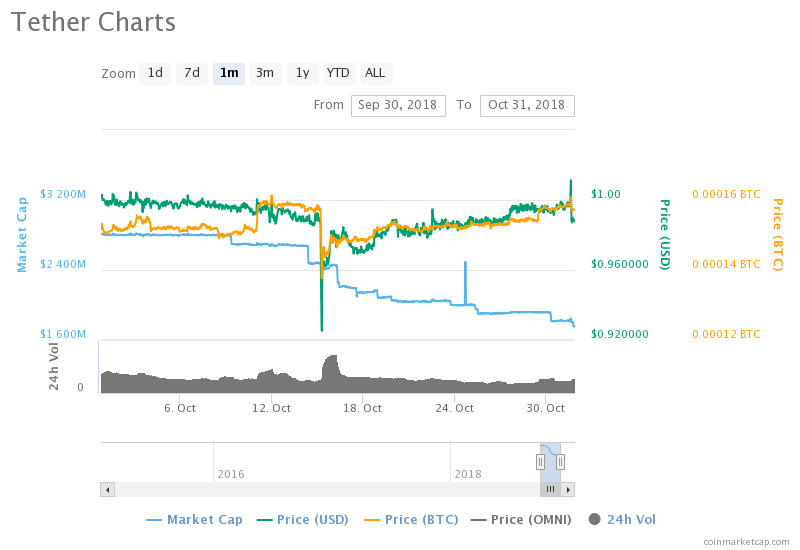 On October 15, the sell out of the dollar-linked coin, Tether, saw all top cryptos take a slight surge by about 10%. Holders of the USDT exchanged it for other cryptocurrencies hence the slight increase in the value of the other coins.

On chart patterns for the various coins, the last 30 days have been marked with attempts at price consolidation. Prices have been tending towards a triangular convergence albeit slowly.

The Bitcoin support level that is ranging between $6200 and $6500 is expected to be tested in the coming days with a likelihood of being breached. Support could come to the $5800 mark if the bears push on with the same momentum. However, if a bull run occurs, the market could correct itself well beyond the $6800 support levels to higher highs of $7000.

Little or no activity for top coins

Various mid-level capitalization coins such as Tron, Stellar, XRP, Litecoin, and EOS each lost value by 0.5% indicating little or no activity. In periods of prolonged stability and low volatility, traders tend to hold onto their coins over reduced investor confidence.

For the top coins such as Bitcoin, Bitcoin cash and Monero, a slight change was recorded. They each lost a negligible percentage ranging from 0.1 to 0.4 from the month of September.
Of the major cryptos, Vechain kept on its downwards surge, having lost over 20% in September.