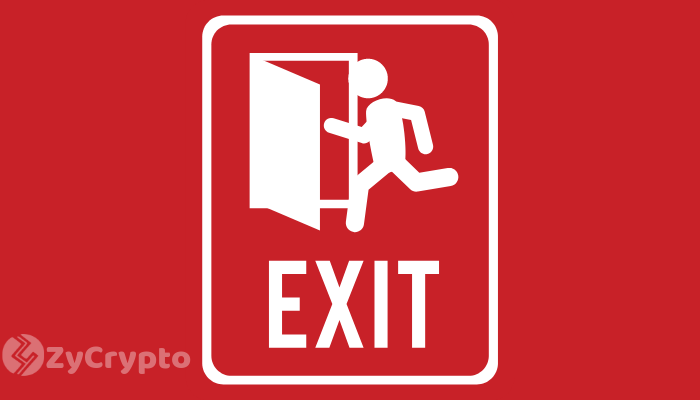 Although Bitcoin may have been the first cryptocurrency on the blockchain technology, the former Google employee and computer scientist who created Litecoin three years after Bitcoin, has claimed that his network is more centralized.
Charlie Lee mentioned this in an interview with SFOX and disclosed the fact that the Litecoin network has benefited from having a public face, unlike Bitcoin.
Satoshi Nakamoto, the anonymous person or group behind the Bitcoin network, has remained unknown until now, despite the massive growth of the network beyond initial thoughts.
On this basis Lee, described having a public face as an oxymoron for a decentralized ecosystem such as Litecoin.
To explain the advantage of having a public face, Charlie Lee pointed to the ease of SegWit integration on the Litecoin network.
First, he stated that it is usually hard to carry an ecosystem forward especially when many forces are working against it. This difficulty is increased even more by the absence of the founder.
Evidently, Bitcoin has struggled to integrate SegWit even though it could bring a lot of benefit to the network.
Lee said “I saw SegWit as an amazing feature, but there was all this FUD around it. I realized I could help out by pushing Litecoin towards getting SegWit activated. Being its creator, I was able to make that happen.”
Bitcoin only integrated SegWit three months after Litecoin even though the former was introduced earlier. This strength has allowed Litecoin to grow rapidly.

Lee Will Step Down As Litecoin Icon “Some time”

In the future, having a public face would no longer be beneficial as it is now and Charlie Lee revealed that at a certain point, he would have to step down and allow Litecoin to be more decentralized.
But this will be “when Litecoin is used and more as a real-world currency. At that point, it wouldn’t make sense for the creator to still be around, dictating things.”
For the time being, Litecoin native currency (LTC) is currently the seventh largest crypto by market cap with a press time price of $57.