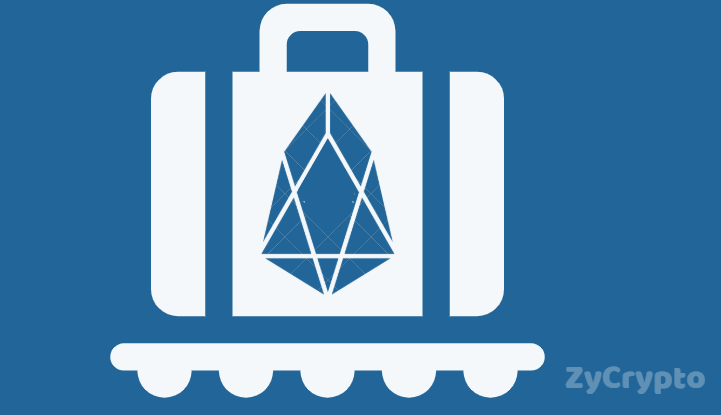 Bitcoin developer Jimmy Song has attacked EOS calling it a scam and saying it holds no benefit for developers.
Song who is also an educator mentioned this in an interview with Crypto Insider while also speaking about upcoming developers. He encouraged upcoming developers to venture into open source projects as this will help them understand the ecosystem faster, adding that open source products opens doors to a wider range of opportunities.

“It isn’t that difficult to find someone that will hire you and a lot of these ICO projects will flush you with money but have no developers, and oftentimes they will come and offer a lot of money”

Song suggested working on Bitcoin or another open source project as a young developer rather than join an ICO or a project like EOS which he said  “will die in a horrible dumpster fire in the next five years”. In addition, he said working on open source projects will help young developers develop skills that will make them competent and highly relevant in the ecosystem.

“I think most people will do fine trying to learn, getting better and seeing what market opportunities there are. It might involve getting an entry-level job at certain Bitcoin-related companies, or it might be creating a new open-source project”

Song is not the only one speaking against EOS. A major cryptocurrency investor James Spediacci has given several reasons why EOS is bad as an investment.
Spediacci took to his Twitter page to speak about the issues with EOS. He said EOS’ ICO that raised $4 billion was uncapped. The funds according to him was sent to Blockone, a for profit company based in Cayman which he said may do whatever it desires with the funds.
He also accused EOS of “pushing its cost” to developers, comparing it with ETH.

“It costs $10 in staked EOS to onboard a new end user on to any EOS Dapp. If your Dapp gets 1M users, that costs you $10M. This costs $0 on ETH. This is a massive issue that EOS has not publicly addressed it at all.”

This may be one of the reasons why Song says the cryptocurrency is not good for developers. With all these criticisms however, EOS seems to be really gaining popularity, even earning the title “Ethereum Killer”. Will EOS power up positively or will it die in five years like Song predicts?
Watch Full Interview Below