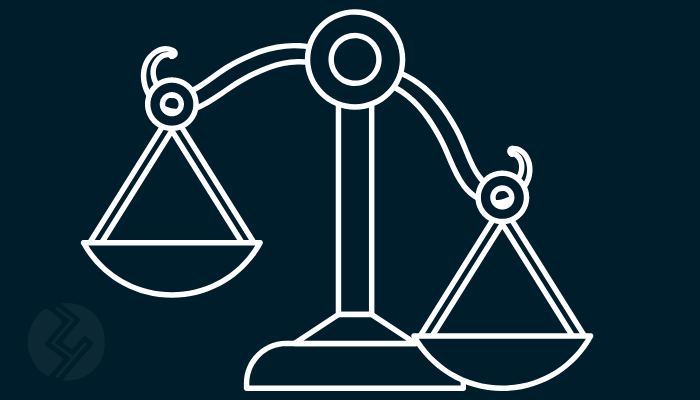 Software developer turned cryptocurrency enthusiast, John McAfee has broken his silence over the ongoing legal battle between the Winklevoss Twins who made billions in Bitcoin from their settlement with Facebook’s CEO Mark Zuckerberg, and Charlie Shrem, one of Bitcoin’s first millionaires now fondly called “first Bitcoin felon”.

McAfee tweeted a photo with him standing between the twins and sarcastically commented on how he “trusts nothing”, referring to the twins as a part of a “CIA conspiracy”.
The tweet read ;

“With the Winklevoss twins. Or so they said. I trust nothing. Even though everyone verified their identity, I believe they are clones and are part of a CIA conspiracy to get me to divulge my secret knowledge of the crypto space. Trust no-one”.

A possible alignment with the twins? It is still unclear what John McAfee is driving at. However, the twins who are steadily carrying on with the legal case have been discrete since they filed a lawsuit against Charlie Shrem on Thursday.

Charlie Shrem who was the co-founder of one of the first US Bitcoin exchange BitInstant had pleaded guilty to assisting users to make Bitcoins from dollars to purchase illegal drugs online was released after serving one year of jail time.

Shrem had also revealed that he had returned from prison with nearly no cash with him, yet he still managed to acquire two powerboats, two Maserati, along with a few real estates and a $2 million house in Florida, a ton of luxury which the Winklevoss Twins claims he acquired from their $32,000,000 debt he owed them in 2016.
The lawsuit read ;

“Either Shrem has been incredibly lucky and successful since leaving prison, or — more likely — he ‘acquired’ his six properties, two Maseratis, two powerboats and other holdings with the appreciated value of the 5,000 Bitcoin he stole from the Winklevoss twins in 2012”

Things have continued to go south for Mr. Shrem as he yet to make his restitution payment of $950,000 to the government since he pled guilty in 2014, which has led to yet another affidavit case filed against him in court.