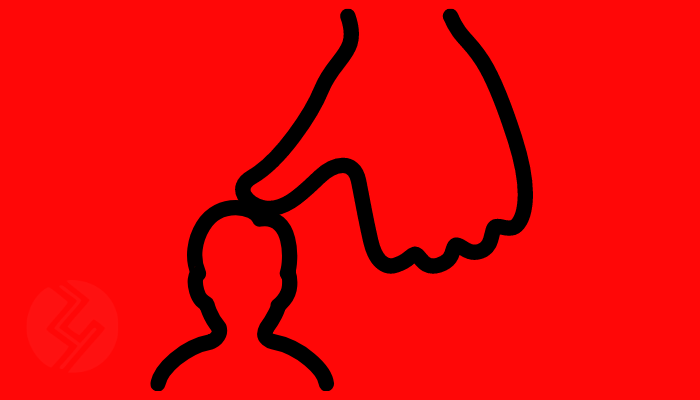 Roger Ver is not happy, Vitalik Buterin isn’t happy either. Simply put, all cryptocurrency traders and investors are not having the nicest day today. This can be credited to the tragic event of yesterday’s market crisis that has escalated to the point of knocking out Vitalik Buterin’s own token Ethereum, and the 24-year-old developer is making it clear that while Craig Wright, now termed the “ Donald Trump” of cryptocurrency might be having the time of his life, the bearish crisis on his end is neither soothing nor amusing. The war of words is which is going down on Twitter has seen Buterin spitfire as he publicly calls Wright a “tyrant”.

“The best time to oppose a tyrant or lunatic is one year ago. The second best time is today.”

Vitalik’s post precedes a tweet from ViaBTC, a Bitcoin mining service provider who has in the process of replying a user who suggested a partnership with Wright’s Satoshi Vision, firmly stood in opposition saying :

“I am sorry we don’t feel right to support the tyrant or lunatic who wishes to kill BCH and just try to invent a new coin of his own to develop his own mining industry, and wishes kill other companies just out of sheer personal grudge. This is totally unacceptable!”. – ViaBTC”

This is possibly a reference to Buterin and Wright’s 2017 squabble that erupted from yet another tweet where Wright had once again tweeted that he was Satoshi Nakamoto. This was apparently getting on Buterin’s nerve as well as other cryptocurrency personnel, one of whom asked Buterin to call out Craig Wright for being a “faketoshi”.

Buterin did not only hesitate to ridicule Wright’s post, highlighting that his incessant tweets would serve as a good argument against the #no280 twitter character movement, he also called Wright a fraud, saying “stop being a fraud please, you’re not Satoshi”.