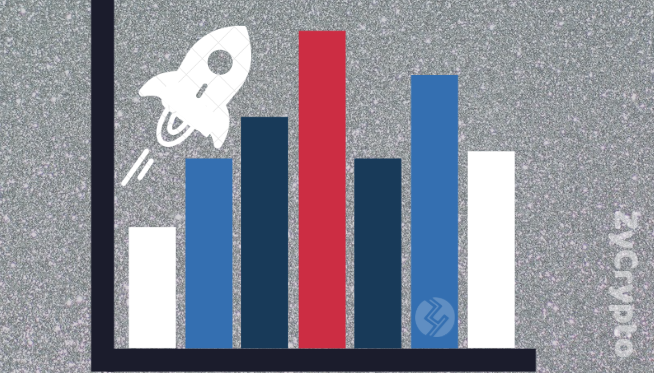 XLM, the native currency of the Stellar project has at press time overtaken EOS to become the fifth largest cryptocurrency in the Crypto space. The altcoin’s value is seeing a 4.16% growth on the daily trading charts while EOS is 1.64% down.

This growth is really significant given that it has come at a time when the rest of the crypto markets are seeing losses.

Before now, XLM has maintained the position of sixth largest cryptocurrency by market cap for over six months. A dip in the value of all cryptocurrencies occurred on Nov 14th, and since then most of the top cryptocurrencies are still struggling to maintain stability before making a rebound.

The comeback process has been a little easier for Stellar XLM

Following the market downturn between November 14 and 15, the value of XLM dropped less than 10%, moving from $0.25 to $0.21 during this period. This dip was a little favorable given that major cryptocurrency Bitcoin shade more than 15% while fellow altcoin ETH dropped to as low as $170 from $210.

Unlike the rest of the cryptocurrencies who have stayed down, XLM’s resurgence seems to have started immediately after the market downturn. Within the last 24 hours, the altcoin has regained at least 30% of what was lost during the sell-off.

The next target for XLM would be overtaking bitcoin hardfork coin, BCH. This altcoin has been at the center of some “hash war” controversy following a hardfork on Nov 15. Even though more than $3 billion separates the BCH market cap from XLM, a split of the network will potentially reduce the value of BCH and maybe set the tune for XLM to overtake BCH as the fourth largest cryptocurrency by market cap.

Will this really happen?