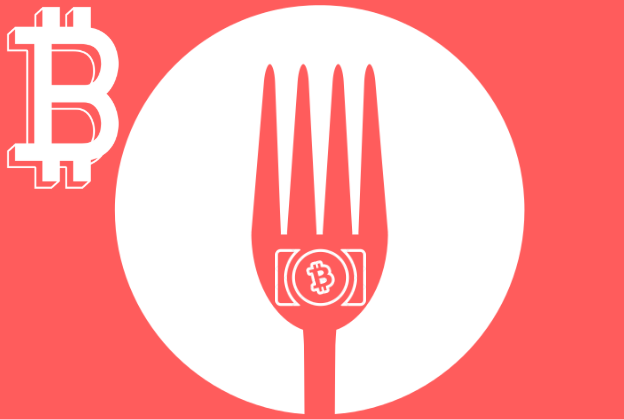 There has been debate in some quarters among the major shareholders of bitcoin cash(BCH) a fork of bitcoin that is also known as ABC, which came into existence in August 2018, after the scalability challenge of bitcoin and the high gas fees paid to miners resulted in this fork with larger block size and cheaper cost of transactions.
The debate is on whether or not it should be forked even though some developers within in bitcoin community desire the fork or split so as not just to improve the coins but to make more money. However, the Chief scientists at nChain , Craig Wright said that he is against the development which he termed a split and not a forking of bitcoin cash.
That made him to walk out of the meeting where a call was made to discuss it. He called the meeting a ” load of bullshits.” One of the major stakeholders in the meeting was Bitmain CEO, Jihan Wu, who stands in for a forking after it invested a lot in bitcoin cash, which led to its loss by more than 18% the previous years.
In an interview, Craig Wright said,

“Basically we have a rehash of core, except this time it’s ABC” hinting at the developer team which is head by Bitmain’s efforts. He further added that they don’t have the hashpower which is required to take over the Bitcoin Cash blockchain and therefore they’re trying to “scare people”.

“That worked in the past because we had proof of social media. Because the way that Bitcoin used to work is lots and lots of tiny miners would be made to move using fear and uncertainty from one pool to another and now, we have enough between a few groups who are in agreement to have enough hashpower to have 50% anyway so that doesn’t work anymore.”

Commenting on the position of Bitmain CEO, Jihan Wu, Wright said, that the former has a mode of operation that supports split as a result of what he will gain. He said,

“He [Wu] just wants to have many many coins competing. He doesn’t want global money. He just wants exchanges to have lots of little shitcoins that people can gamble on because they get a cut of everything that happens.”

To show that he never believed that bitcoin was forked to get bitcoin cash, he said:

“There was no fork of Bitcoin it was a split. It was intentional, the way that it was done was wrong they put in replay protection and a lot of rules to make it separate and keep it seperate.”

On a final note, he promised bankruptcy to anyone that splits bitcoin cash since they do not have the hashpower.