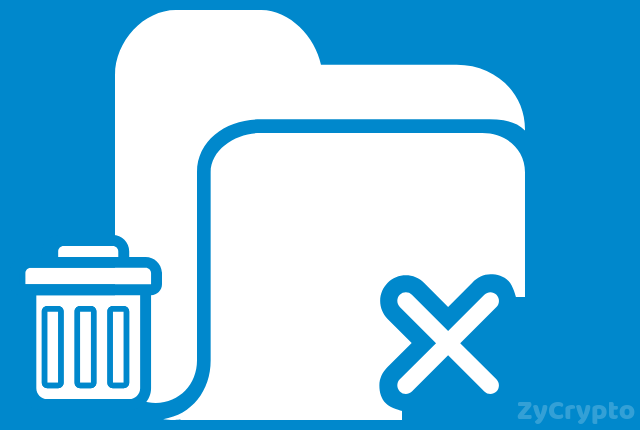 Google has shocked the crypto community with the recent and sudden removal of three major crypto wallets Bitcoin Wallet, CoPay and Bitpay from its play store.
Although Google has not said anything concerning its decision to remove the wallets, many are speculating the action may have something to do with Google’s “no mining apps” policy.
This might be true because the CEO of Bitcoin.com, Roger Ver had earlier warned that Google may have mistaken crypto wallets for on-device crypto mining apps.
He wrote:

“Google told us that it was because they no longer allow crypto currency [sic] mining apps. “I have no idea how they came under the impression that our wallet is a mining app.”

On making the announcement of Google’s new policy on mining apps, Apple immediately updated its developer policy to protect users from this kind of event, an action that may have prevented this if Bitcoin.com had done the same thing.
The removal of the three wallets may have something to do with their make up as the three have a common origin and are all based on almost same design with different colors. Bitcoin Wallet is a fork of CoPay which develops the slightly advanced Bitpay directly. In addition, all three wallets support both Bitcoin (BTC) and Bitcoin Cash (BCH).
BCH fans are not happy about the removal while those against it think it was the right thing to do because they consider BCH a scam. The controversy may have arisen mainly because some users are not happy with the fact that bitcoin.com promotes both BTC and BCH.
Bitcoin.com had earlier listed BTC as “Bitcoin core” and BCH as “Bitcoin’, an action that caused a lot of confusion and attracted serious attacks from the crypto community. Bitcoin.com later corrected the update following the attacks but the community still holds unto the memory and most see it as an attempt to scam users by leading them to believe BCH is the real BTC.
In fact, most consider BCH as an invention meant to overthrow BTC. This has led to a serious argument and as a matter of fact, BTC supporters are happy with the development because they believe Ver is using Bitcoin Wallet’s influence to scam users with BCH.
A Conan O’Bitcoin tweeted:

Ver however assured the crypto community that Bitcoin Wallet would soon be back online and based on our check it is Now back online.
CoPay and Bitpay each currently have over a hundred thousand users while bitcoin has over a million users based on installation counts on Google Playstore.