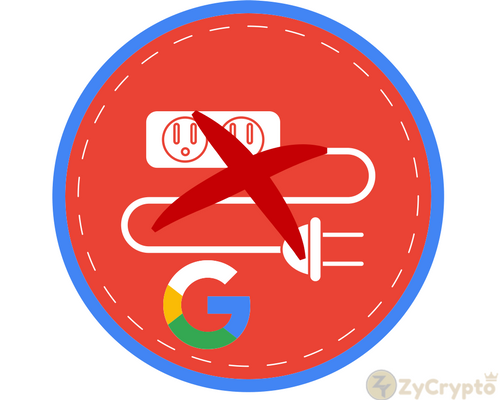 Google today posted on its Chromium blog, which is the official blog for discussions about the Chrome and the Chromium browsers. In the post, they announced that they are not going to allow any new Chrome or Chromium browser extension which lets users mine cryptocurrencies as well as they would be taking steps to remove existing extensions which provide the facility of cryptocurrency mining from its extensions web store.
The move has been seen as an attempt by Google to rein in shady and scammy extensions which mis inform users and silently use their computer’s resources in the background.
The company’s Play Store, which is the flagship marketplace for gaining apps for Google’s Android OS, is riddled with scam and malware apps which mine cryptocurrencies on their victims’ devices without asking for their consent causing them short and long term losses.
It seems the same issue has gained notoriety in the Google Chrome extensions store and the company seeks to take all steps to get rid of the menace.
According to the post, Google states that previously, their Chrome Web Store policy had allowed for digital currency mining extensions to be present on the Chrome Web Store, as long as they clearly intended their purpose, which is, of mining cryptocurrencies, on their description page clearly and legibly and should only be used for mining currencies and nothing else.
But, according to them, more than ninety percent of such extensions have not complied with these clear and simple policies, and have went on to mislead their users, which has led Google to reject their application or remove them from the Google Chrome extension store.
The announcement also said that effective from the 2nd of April, the Google team would not accept any extensions that would help mining cryptocurrencies. They also said that existing extensions that mine digital currencies would be delisted from Chrome Web Store by the month of June.
The company reiterated though that they are not going to remove other Blockchain related cryptocurrencies which display crypto information or do other functions related to cryptocurrencies except mining.
Just recently, an extension, named SafeBrowse, which was an extension with over 140,000 users and which claimed to protect users from the bad parts of the internet, was found to be secretly mining the cryptocurrency Monero without its users’ permission. The move follows similar moves by other companies to protect users from the scams of cryptocurrencies.