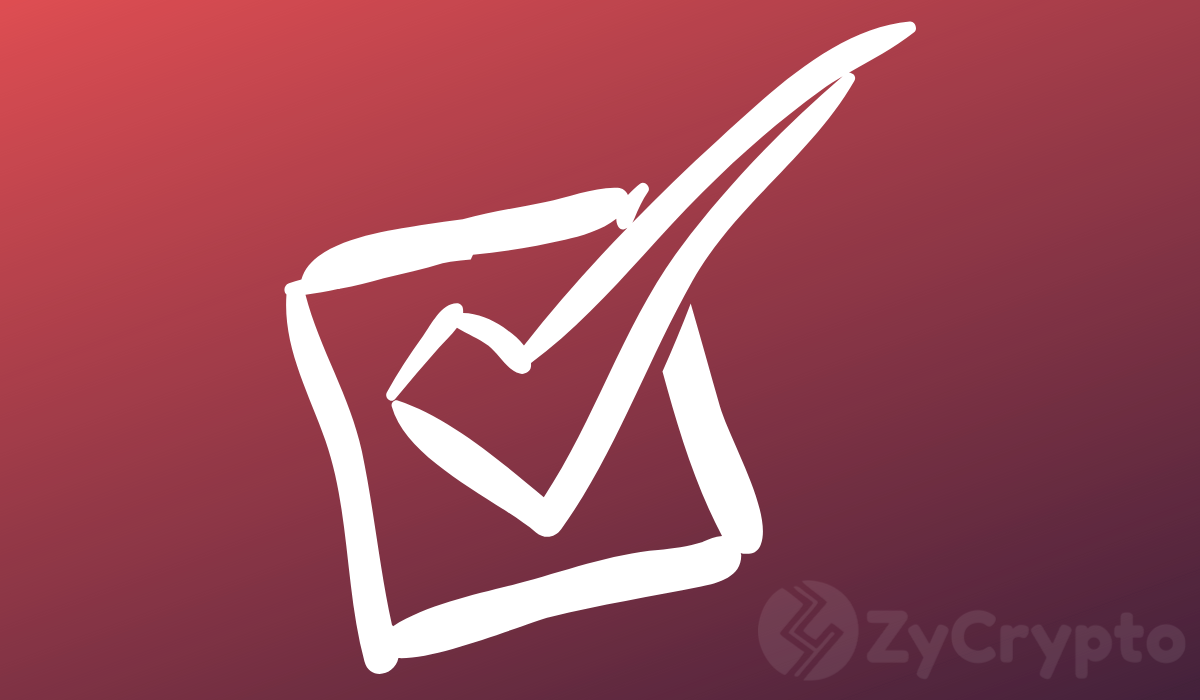 Bitpay Adds Support For XRP; A Match Made In Crypto Heaven?

According to a press release posted on October 2, BitPay has partnered with Ripple’s investment arm, Xpring to facilitate cross border payments. BitPay announced that their wallet users and prepaid cardholders will be able to store and make purchases with XRP via its network of merchants by the end of 2019.

Speaking about the support for XRP, BitPay’s Director of Product noted that XRP payments are “fast, cost-effective and scalable”.

In previous years, BitPay has processed payments made by big businesses like Microsoft, FanDuel, Avnet, and Dish Networks worth billions of dollars. Early in January, the payments company stated that it had experienced a 255% growth from the previous year as a result of multiple law firms, IT vendors and data center providers signing up to accept payments in bitcoin. With this BitPay partnership, these big businesses will, therefore, be able to turn on XRP support without the need for additional integration or enhancements.

On the part of XRP, the Senior Vice President of Xpring opined that this partnership with BitPay will foster the adoption of XRP as a medium of exchange in a bid to help solve real-world problems.

A partnership with BitPay is huge, but it is certainly not the only positive development that has happened in the Ripple or XRP ecosystem in the last couple of days.

Yesterday, Ripple’s Xpring announced a new platform – similar to Amazon Web Services and Oracle – which will support both fiat and crypto payments. This newly-launched developer platform will also integrate with BitPay Wallet, making it seamless for developers of all kinds to integrate money into their businesses.

XRP Ledger wallet provider, GateHub, partnered with online monetization platform Coil on October 1 to facilitate real-time payments in XRP. With the partnership, Coil content creators will be able to monetize their work and receive payments with XRP. Also, they will have the option to convert their XRP into bitcoin, ethereum or fiat currencies like Euro and US dollar.

On September 30, Ripple announced that it had onboarded Algrim, a team of six engineers based in Iceland. Per the official announcement, Algrim, which previously developed a crypto trading platform, will be assigned the development of Ripple’s ongoing On-Demand Liquidity product which utilizes XRP cryptocurrency to enable international payments. This acquisition is also important in expanding the presence of Ripple in Europe.

Also, Ripple recently rebranded the Ripple.com website, notably dropping mentions of xVia, xCurrent, and xRapid. On the new site, Ripple seems to push RippleNet which is the payment system that uses XRP to process and settle cross-border payments. RippleNet is now the major solution that encompasses the features of the previous Ripple products. All customers who have used the xCurrent product in the past, now automatically join RippleNet. xRapid has been replaced with On-Demand Liquidity. This rebranding is presumably an attempt by Ripple to differentiate itself from the digital asset, XRP.

Finally, the annual Swell conference hosted by Ripple is around the corner. This event is often bullish for XRP before and after it happens. This year’s Swell event will be held in Singapore from November 7-8. The XRP army is excited about this event with hopes of a price rally for XRP like it has been the case every year.

What Do These Positive News Spell For XRP?

Popular analyst-cum-trader Luke Martin took to Twitter to explain that this Swell conference, combined with strong fundamentals could allow XRP to surge throughout this month. Pointing to a chart, he noted:

“$XRP moving higher, continuing to form rounded bottom. This is more than a technical story. The SWELL narrative should be a positive force for the next 30 days. My favorite major altcoin chart for October.”

XRP has remained range-bound over the past few weeks, which may be an indication of consolidation before a huge move. At press time, XRP is valued at $0.249668 with little price difference over the last 24 hours. With a market cap of $ 10.76 billion, XRP remains the third-ranked cryptocurrency. However, with such positive fundamentals that show an increasing number of Ripple partnerships globally, XRP might be poised for lift-off.