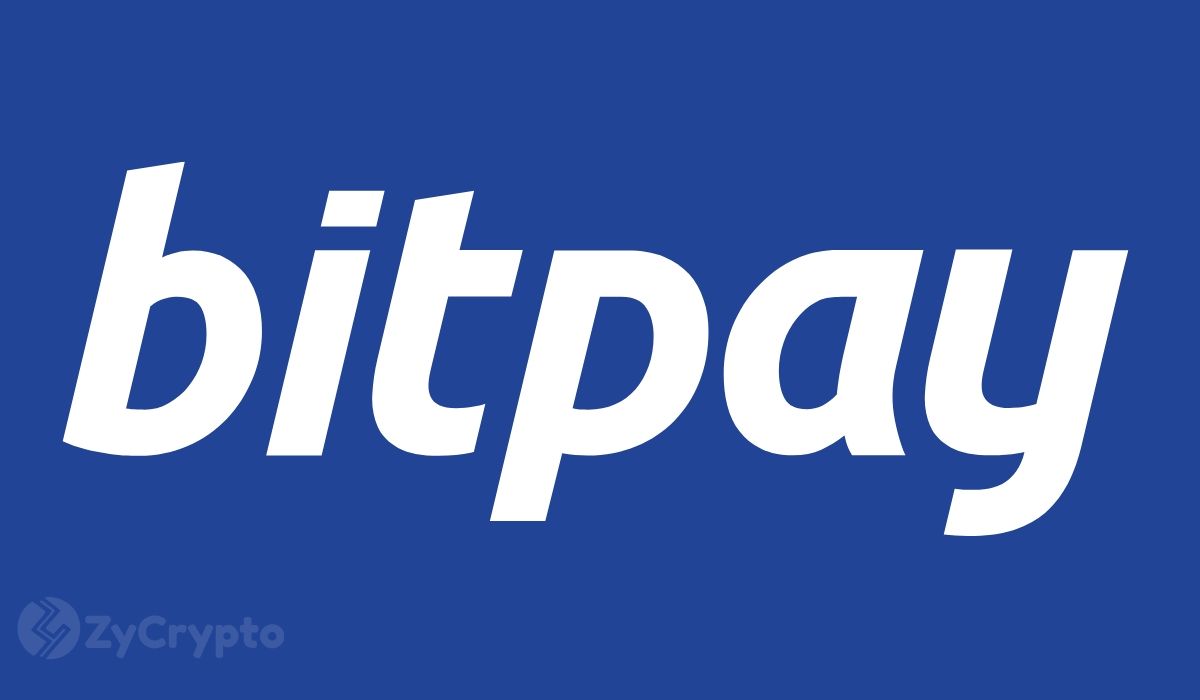 Bitpay is a platform used extensively in thousands of different businesses. It allows businesses and individuals to accept or pay in Bitcoin as well as other cryptocurrencies. Bitpay has recently added XRP as a supported cryptocurrency that can be used to purchase gift cards even for Amazon.

Of course, this also means that customers will be able to use XRP on all major retailers supported by Bitpay. Well-known companies like Amazon, Burger King, GameStop, and many others support the use of gift cards already which means crypto users will be able to spend their gift cards on all of them after buying them through Bitpay with XRP or any other supported cryptocurrency.

“Bitpay customers are leveraging the promise of blockchain payment technology and with XRP can offer a payment option that is fast, cost-effective and scalable. The addition of XRP as the next blockchain asset supported by Bitpay expands blockchain choices across the payments space”

Ripple has actually played a huge role in the adoption of XRP even though the company maintains they are not correlated. The company had some huge partnerships back in 2019, companies like MoneyGram or BRD wallet are some of the most notable partnerships.

Ripple’s fundraising, Xpring, has allocated around $500 million toward companies willing to help with the adoption of XRP. Some of the most notable investments include Vega Protocol, SendFriend and Kava Labs.

Clearly, XRP is striving really hard towards worldwide adoption and has been quite successful so far although it hasn’t been reflected on its price just yet.