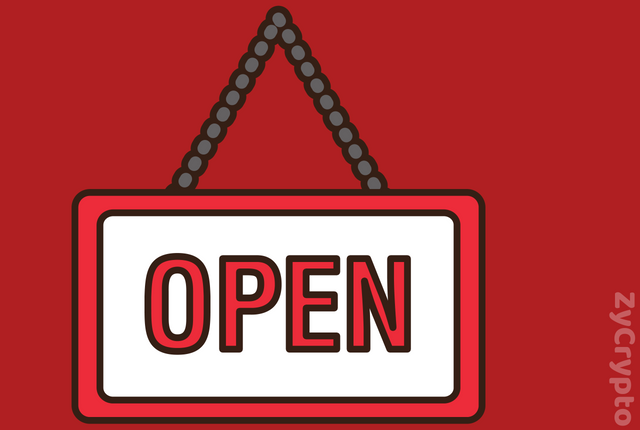 A South Korean cryptocurrency startup, CoinRail, reopens a month after experiencing hacking, in which an estimate of about $40 million was lost.
The company announced on its website that it has reCoinRailsumed operation after a month and will be compensating clients who the hack affected, as the company retains the confidence of the public.
The CoinRail Hack
CoinRail, a South Korean cryptocurrency firm, was ranked as the 90th largest platform, with a trading volume of $2 million in 24 hours on coinmarketcap last month, before the unfortunate incident of the hack, which led to the loss of an estimate of over $40 million in the process.
Exchange activities were suspended on the site after the cyber intrusion with a promise to start operation again on July 15. The incident led to a range of ECR-20 based token to be stolen from the platform. According to Pundi X, a total of 1,927 Ethers (ETH), 2.6 billion NPXS tokens, 93 million ATX tokens, and 831 million DENT coins was lost to the hack.
The company mainly serves the domestic population but became worldwide known when it was partially accused of the cause of the crypto market crash in the mid-June. However, the company was able to salvage two third of the stolen coin.
A recent change of CoinRail term of service before the incident does not accommodate compensation of stolen fund, this led to a wild rage and speculation of the company, to have privy knowledge of the attack.
Two weeks ago CoinRail announced their date of resumption of service to be 15th of July; this met with a lot of doubts from the press. However, the company has fulfilled their promise of resumption on the date, despite the ongoing investigation on the cause of the attack.

According to a statement on the CoinRail site,

The company will be taking two possible steps in restoring the situation back to normalcy as announced. The first step involves using the company’s profit to purchase new coins, in replacing coins that are not yet recovered. And the second is reimbursing users stolen coin with the firm’s tokens. These steps as announced still faces doubts from users.
The recent attack on another South Korean exchange firm, Bithumb, after the attack on Coinrail, has caused investigation into activities of exchanges. For cryptocurrency to boom and receive confidence from the public, security of exchange firms need to be more guaranteed.