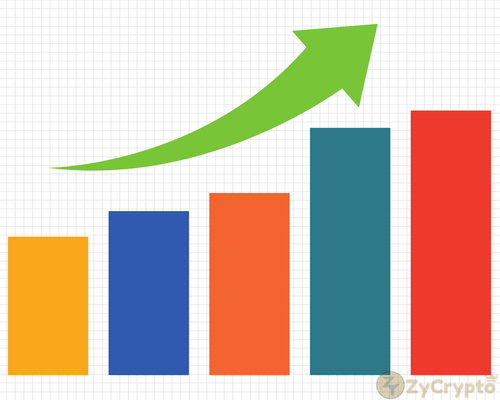 While appearing on CNBC’s Fast Money, the founder of Pantera Capital Management, Dan Morehead told investors that all cryptos are cheap right now and it’s a good time to take a position in the market.
Pantera Capital became one of the biggest crypto hedge funds in the world in 2014 having switched their focus from global macro hedge-fund investments to investing in Bitcoin and other blockchain-based startups.
Many are waiting for institutional money to buy into crypto and start the next great bull run. Morehead explained that institutional money has already been entering the market since 2013 and that it is a slow process, but the rumor of possible SEC regulations has both crypto traders and financial institutions waiting for the perfect time to jump in. 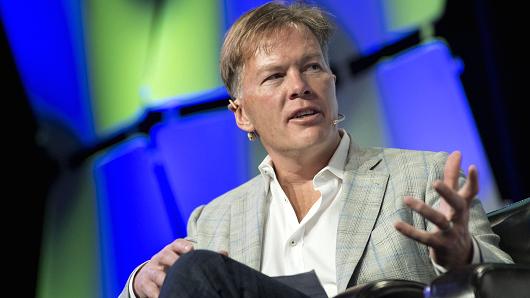 “Many institutions are essentially buying the rumor and selling the fact,” he said. “Getting invested now so that in three, four, five months when the institutional, quality-regulated custodians that we’re hearing about come online, they’ll already have their positions.”
Morehead’s best advice for crypto investors is to buy a coin “once it breaks its 230-day moving average.”  If the investor then waits one year and then sells the position, Morehead says “without even thinking about it, you make an average of 239 percent.” Morehead emphasized that this pattern has “happened about five times in the last six years.”
Previously, while appearing on Bloomberg Television, Moorehead referred to Bitcoin as “a screaming buy” songs pretty clear that Pantera sees a great bull run coming soon.
Moorehead was spot on when he predicted Bitcoin would crash hard before its next surge back in December.  Now, Moorehead believes the second part of his prediction will come to fruition with a long bullish period.
Morehead explained that Pantera has done well even since the crash at the beginning of 2018 and that over the next 12 months he expects Augur, a “decentralized oracle and prediction market platform built on the Ethereum blockchain” will emerge as the next big thing and prove to be a great investment.
Morehead thinks the looming possibilities of regulations and institutional money entering the crypto space has contributed to the volatility of the market, but the market will continue to trend up in the long term.  Now, while down about 65% from all time highs is a great time to buy in and ride the ascending wave.

Pantera Capital CEO: XRP Is One Of The Few Cryptocurrencies That’ll Be Really Important Ten Years From Now