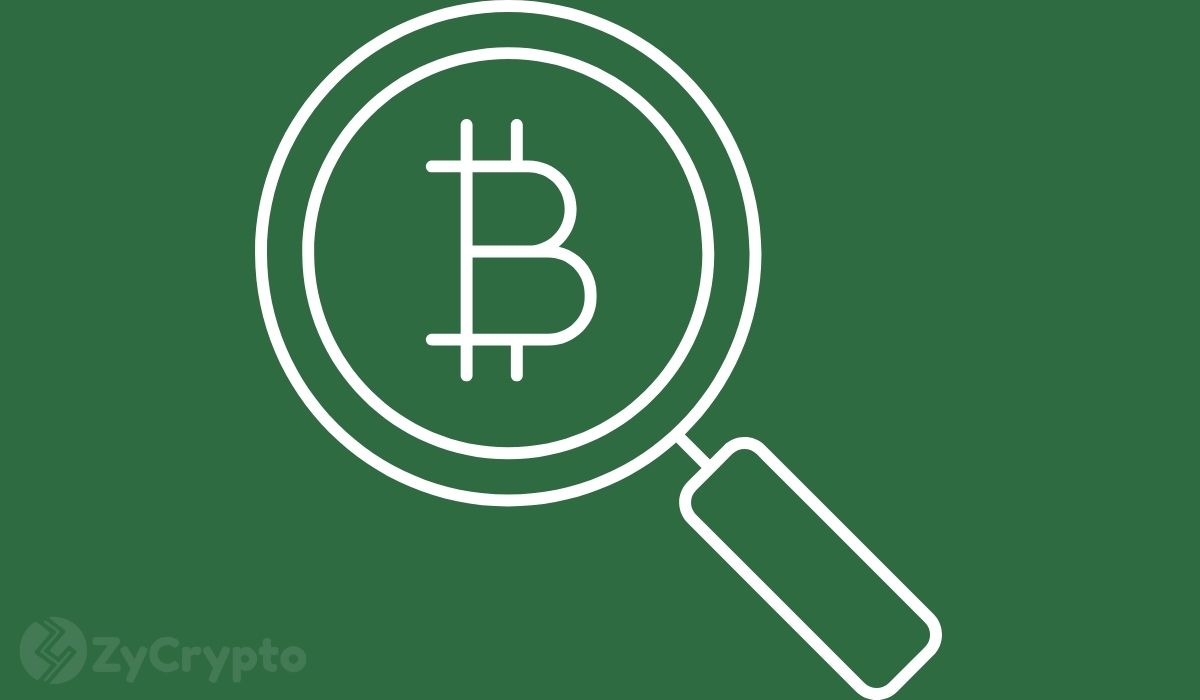 Pantera Capital CEO Dan Morehead doubles down on his bitcoin prediction for 2021. The CEO believes that the market will price bitcoin way above $100,000 by August 2021. He said this on a conference call on January 12, as reported by Blockworks.

Dan Morehead, the founder, and CEO of Pantera Capital, again reinforces his stand on his previous statement that bitcoin is poised to smash through the $100K mark in less than six months from now.

Morehead first shared his opinion in early 2020 in a letter to investors after examining bitcoin’s Year-to-Date performance before the 2020 bitcoin halving. He emphasized in the letter that there was more than a 50-50 chance that bitcoin’s price blows over the roof, sending the price of the top valuable cryptocurrency, bitcoin, over $100,000 in August 2021.

Dan Morehead isn’t backing down from his prediction with a stronger conviction than ever this time in a more recent statement.

“The picture for crypto is just so strong right now,” Dan Morehead says. One of the reasons he further gave was the interest of the central banks’ adoption of cryptocurrencies with China testing a sovereign digital currency and the U.S. Federal Reserve working on a digital token.

Additionally, Morehead believes the percentage of the unbanked will drive bitcoin’s price up.

Again, he backs his claim up with the fact that most projects during the 2017 bull run were merely ideas. However, this bull run is driven by real working projects. Pantera Capital itself invested in the decentralized finance platform, 1inch, sometime in December 2020. The company believes DeFi will become more and more essential as cryptocurrencies continue to receive global recognition.

A lot more analysts also believe bitcoin’s price will be worth hundreds of thousands of dollars in 2021.

Morgan Creek CEO Mark Yusko believes bitcoin could trade anywhere between $400K to $500K by the end of 2022.