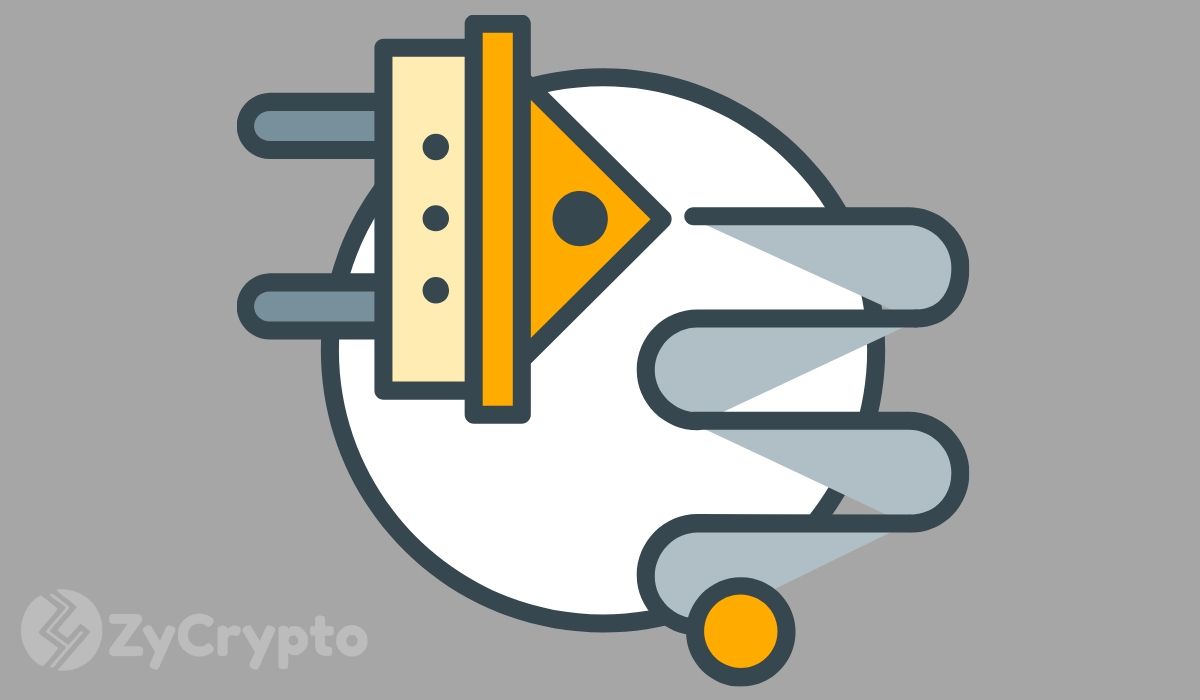 Cardano, with Charles Hoskinson at its helm, is a cryptocurrency project that is based on science and peer-reviewed research to achieve a highly scalable and efficient system.

Cardano aims to tackle issues pertaining to scalability, sustainability, and interoperability that linger in the cryptocurrency space. Just recently, Cardano unveiled Hydra, which is a scalability solution that scales more than current payment systems like Visa. Additionally, the rollout of the Byron reboot is just around the corner.

These efforts by the Cardano network have not gone unnoticed. Weiss Ratings, one of the leading providers of crypto ratings recently endorsed Cardano as the only cryptocurrency that musters a high level of brainpower.

Cardano Beats All Other Cryptocurrencies In Terms Of Brainpower Amassed

Notably, Weiss crypto Ratings, which claims to be unbiased and independent has been praising Cardano for quite some time now. In November last year, the rating firm asserted that Cardano’s cryptocurrency, ADA, was “clearly superior” to EOS shortly after it completed its incentivized Shelley testnet.

Just days ago, Cardano launched Hydra, a new scalability solution which is a result of five years of intense research. This solution will allow micropayments and micro-tipping and interoperability with other blockchain networks like bitcoin (BTC).

Today, Weiss Ratings observed that there is no other cryptocurrency project that they know that comes close to the level of brainpower displayed by Cardano. As such, the rating firm has awarded Cardano one of the highest technology scores among all other cryptocurrencies in the industry.

“Virtually everything about Cardano is of much higher quality than most other cryptocurrencies.”

At the moment, ADA boasts a market capitalization of roughly $742 million and is ranked at the 14th position in CoinMarketCap’s cryptocurrency rankings. One ADA is valued at $0.028627. The crypto-asset has been struggling price-wise as it dropped further from the top 10 cryptocurrencies.

However, most in the cryptocurrency space believe that Cardano is grossly undervalued especially considering the huge progress that the project has achieved so far. Only time will tell whether the high level of brainpower put into it will translate into positive growth of ADA’s price.