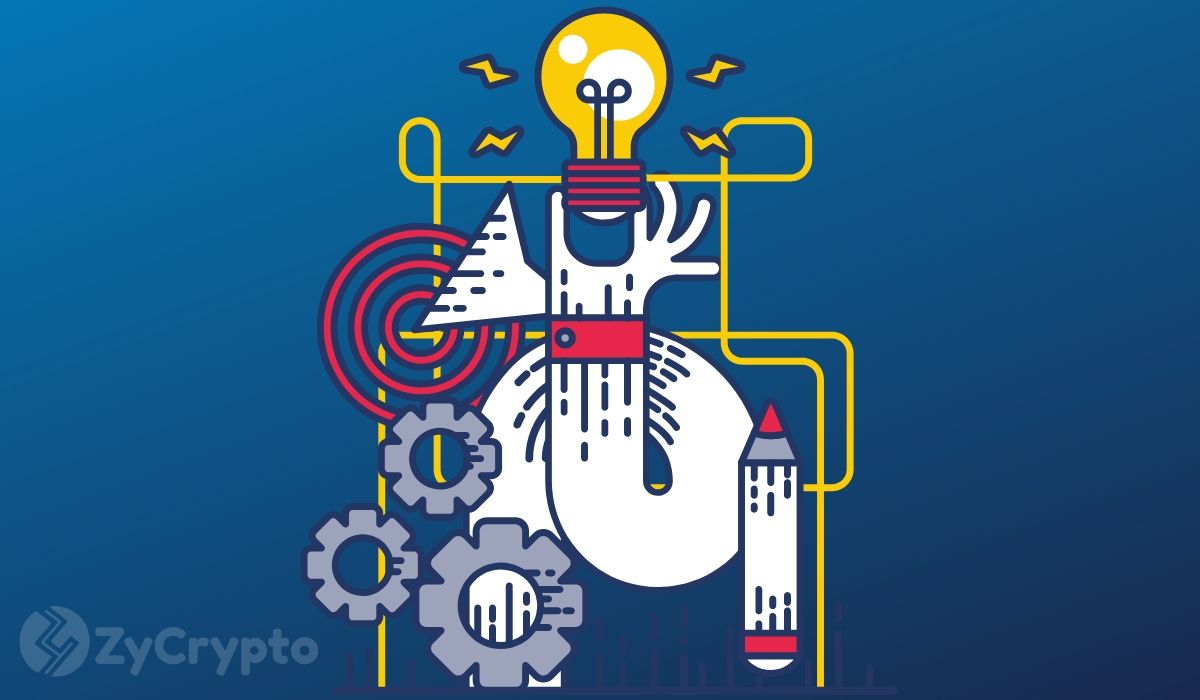 Cardano creator Charles Hoskinson recently revealed that researchers at IOHK are a step closer to bringing more scalability to the Cardano blockchain via a second-layer sharding solution, Hydra.

In a live video yesterday (March 9), IOHK CEO and Cardano creator Charles Hoskinson talked about a ground-breaking achievement for Cardano’s research team. He explained that the researchers have been investigating ways to make proof-of-stake (PoS) more practical since 2015. This required them to devise a solution that would allow gradual scaling as more users come on board.

According to Hoskinson, it took at least 5 years and a team of more than two dozen engineers and scientists who were working full time to come up with Hydra. The research has also led to more than 1000 citations. He quipped that the “capstone” of this whole research is the Ouroboros hydra. In other words, hydra is an essential part of Cardano’s ultimate goal of creating a highly scalable proof-of-stake protocol with ouroboros.

The research team finished the initial build of the “marvel of engineering” paper in November and then submitted the conference build on February 15 to USENIX. As of March 9, the hydra paper is now accessible to the public for the very first time, Hoskinson opined.

What Is Hydra All About?

Hydra is a layer 2 scaling solution that will sit atop the cardano protocol and speed it and it also fits well with the stake pool model. Simulations show that each hydra head can handle around 1000 transactions per second presently. But, it is possible to further optimize it according to evidence which suggests that when more heads are added to the protocol, more scaling will be attained.

Hoskinson posited that this model is compatible with Cardano’s UTXO model as it will make it possible to shard the stakes space without having to shard the ledger itself. This simply means that each stake pool will be allowed to create heads. And as more stake pools are added, more heads are created which will ultimately scale the performance. For instance, with 1000 heads, Cardano could achieve a performance of up to 1,000,000 transactions per second.

In addition, these heads could facilitate other things like fast finality, microtransactions, and micro-tipping.

Cardano Will Become “The Fastest System In The World”

Although there is still a lot of work to be done such as prototyping and implementation, it will be possible to implement hydra in parallel with other Cardano projects on Shelley and Voltaire. Cardano can create an independent team to exclusively work on Hydra, owing to the fact that it is basically a solution built on top of the existing model.

Scalability challenges have been a major chink in most blockchains’ armor for the longest time. As an ethereum alumnus, Hoskinson is not new to these challenges. For quite some time now the ethereum Foundation has been working on sharding as a solution to ethereum’s scalability issues. This solution is expected to be implemented with the ETH 2.0 update that will be launched sometime in July this year. If Cardano’s hydra is successful, it will complement ETH 2.0’s efforts to solve scalability issues for ethereum.

Additionally, Hydra will allow for interoperability with other networks like bitcoin and the Lightning Network, making it easy for developers to later introduce a payment system as well as a decentralized exchange mechanism on Cardano.

Hoskinson further noted that when all these solutions are finally implemented, Cardano “truly will be the fastest system in the world” and it will also possess all the capabilities of rival networks like fast finality, micro-payments, and easy interoperability.