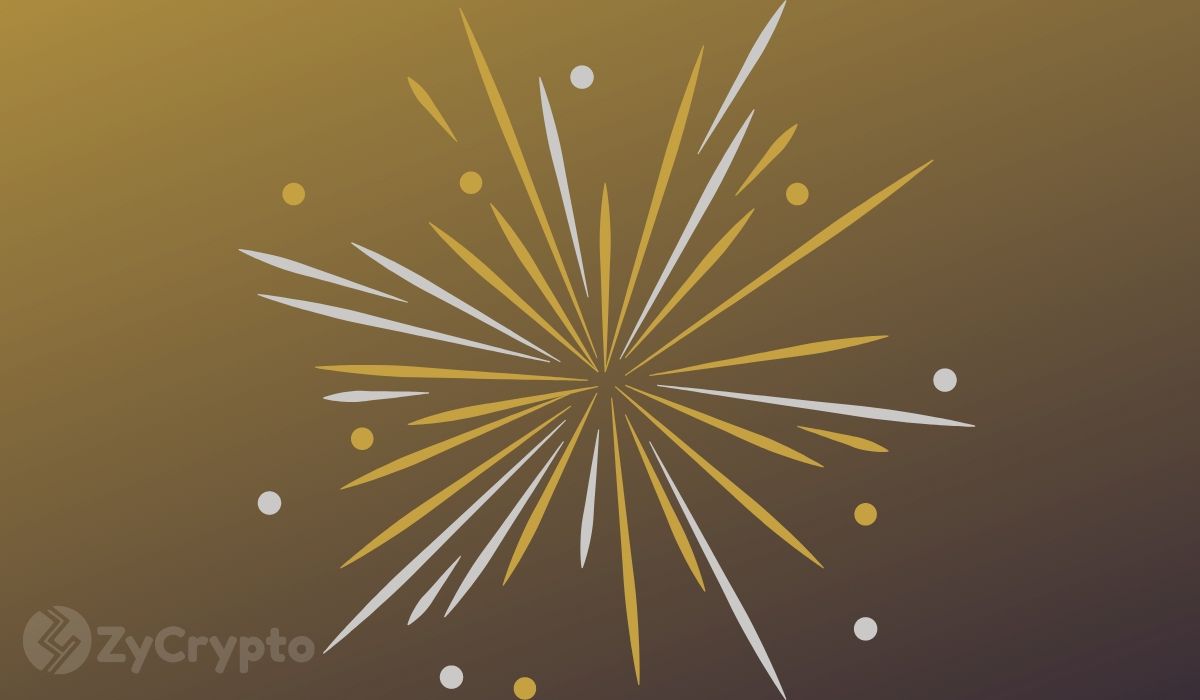 Cardano has announced that they will begin rolling out the Byron Reboot thanks to the accelerated development process. The Byron Reboot is a huge milestone for the Cardano blockchain and its implementation is the most important that the team has undertaken to date.

Cardano’s Marketing & Communications Director, Tim Harrison made the announcement via a YouTube video stating that the software was ready for deployment. Harrison stated that it has taken the IOHK developer team some 18 months to recreate Byron, which he views as the future of the Cardano blockchain.

Harrison noted that the reason the development has taken that long is the decision to rewrite the whole Byron era. The IOHK team adopted a bottom-up approach by writing a completely new fresh code through an evidence-based approach to software development. According to Harrison, this move was more prudent as it allowed the team to build the software without being constrained by the limitations of the existing version of Byron.

Building the Byron Reboot from scratch enabled the developer team to layout Cardano’s vision and subsequently create a functional code that met the underlying specifications. The development team employed a modular approach with the future in mind. Harrison stated that they wanted to ensure that all future developments on the Cardano blockchain are much simpler and widely applicable.

The Byron Reboot porting on the Cardano blockchain

Tim Harrison also gave directions about the next steps following completion of Byron’s development. He stated that the code is ready for deployment on the blockchain mainnet, though he did not provide an exact date or schedule for the next processes stating,

“The Byron Reboot contains the foundational code on which the Shelley era of the mainnet will be deployed. It is the beginning of the transition of the entire mainnet Cardano codebase and the features that Shelley will bring – like staking, delegation and, of course, decentralization.“

The new consensus mechanisms are aimed at delivering a high degree of assurance to users.

Adrestia will work in the backend to facilitate easy communications between the Cardano network and third-party applications such as wallets and exchanges.

The Cardano community received the news and responded to the announcement tweet with great excitement with the much-awaited Byron Reboot seen as the future of Cardano.

Byron’s launch will mark a new era for the Cardano blockchain. It will deliver several improvements that enhance consensus, user experience, security and the governance structure.