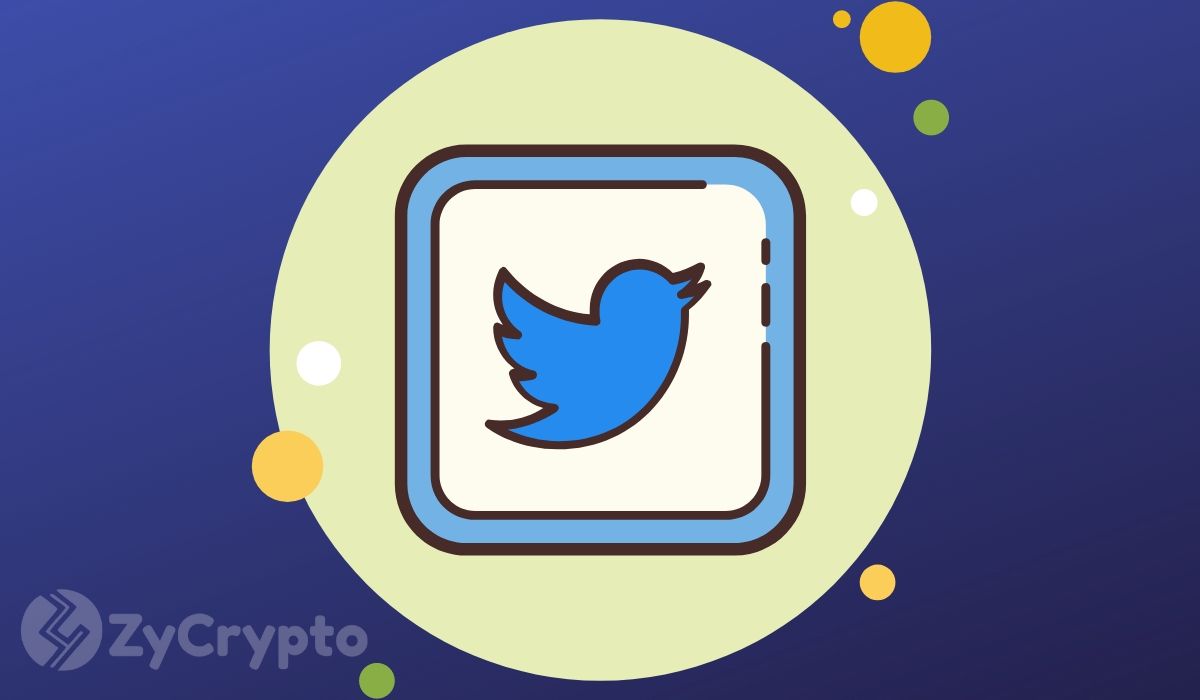 Bitcoin mentions on Twitter have doubled in the first quarter of 2020 as compared to the same period last year. Meanwhile, mentions of top altcoins like XRP, Ethereum (ETH) and Litecoin (LTC) have declined considerably since the turn of the year signaling waning interest in these cryptocurrencies.

XRP mentions on the social media app continue to decline with time as interest is decreasing slowly in the banking settlement focused cryptocurrency. The decline peaked on March 21 with only 2,542 tweets bearing the hashtag #XRP posted on the day.

This marked a 60% decline from January alone as daily XRP tweets amounted to 7,000. The only other time the third-largest cryptocurrency recorded such a huge decline was about 21 months ago where XRP tweets were in the 2,500 levels.

Litecoin twitter mentions also declined massively since the turn of the year as engagement about the faster version of bitcoin decreased substantially. Litecoin registered as low as 362 single day tweets in early March becoming its lowest engagement level since March 2017.

This 2-year low is a massive plunge from its 2017-2018 high when the cryptocurrency was often mentioned in the lead to its bull run. The high engagement level coincided with the digital currency price rising 10x between March and May 2017. Back then, Litecoin peaked at over 30,000 single day twitter mentions.

Ethereum, the second-largest cryptocurrency following a similar pattern to the other top altcoins as its twitter mentions continue to dwindle in 2020. The smart contract-based cryptocurrency is averaging about 2,500 daily mentions.

This is its lowest tally in over three years signaling a declining interest in the robust blockchain. However, it is not all doom and gloom for Ethereum as the last time it had such low engagement levels was in Feb 2017. This time preceded its bull run as it went on to grow 5x from $10 to $50 in the following two months.

The leading cryptocurrency bucked the trend by showing a resurgence in its twitter engagement growing substantially in 2020. The upward trend peaked on March 26 as Bitcoin was mentioned over 24k times on Twitter.

This figure is a massive improvement from its January mentions that averaged at 12k. However, Bitcoin is still quite adrift from its peak of 155k tweets recorded during its enormous 2017 bull run.

Apart from Bitcoin, it’s clear that social media engagement for altcoins is steadily declining this year. One explanation may be the low prices. Therefore, a resurgence in the crypto market could prompt an increase in the level of altcoin mentions on Twitter.