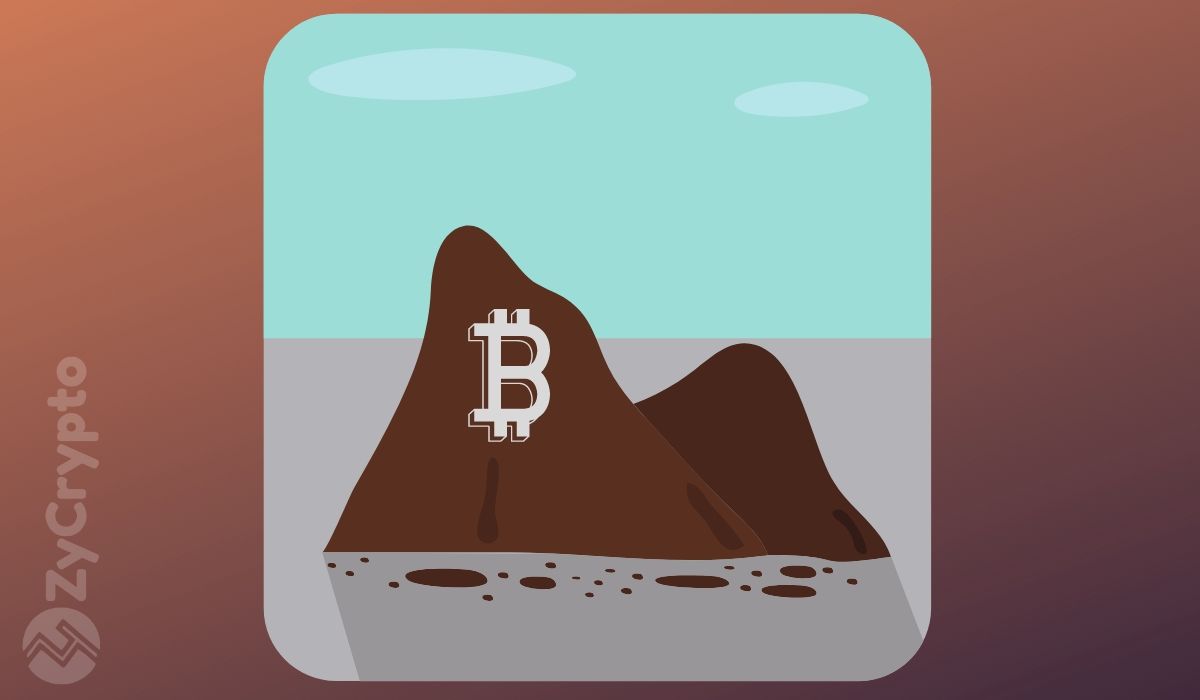 Bitcoin has finally made a dramatic move. As anticipated by most, it has been a drop. In the last 24 hours, Bitcoin has shed nearly 10%. This has seen Bitcoin fall from highs of $6,800 to test the $6K support. For now, this crucial support has held and Bitcoin bounced to climb to the $6,200 price range.

The latest drop has been a sign that Bitcoin is looking for further support below key ranges. While this could allow for further entry for buyers at a discount, it puts Bitcoin at risk of spiraling down. If the bulls lose control, we could see a retest of the $5K long term support.

Analyst CryptoBirb is one of a number of analysts who thinks that Bitcoin is destined to retest the $5K position. According to a recent post, as long as Bitcoin is trading below $6,600, the digital asset is bearish in the short term.

For now, Bitcoin is stable. This will continue as long as Bitcoin stays above $6K. Below this, we could see panic selling which could end with Bitcoin at $5K support.

A bullish scenario is still possible if Bitcoin can bounce higher and climb back above $6,500. This could ignite FOMO buying with anticipation of a breakout above $6,800 and a test of highs of $7K.

ETH And XRP On Different Paths

Altcoins have also recorded a big drop in prices and market dominance in the last 24 hours. Top altcoins have lost between 3% to 10%. This has seen the total market cap which has been above $185B fall to around $175B at the time of press. Bitcoin dominance has climbed above 65%.

XRP which we reported was entering a bullish pattern is one of the coins holding up well. Though it has dropped from its yesterday’s high of $0.17, it is sitting above $0.16. The bulls will look to avoid a drop to the $0.15 lows.

Ethereum, the largest altcoin, which is on a bearish pattern has breached key support dropping below $130 at the time of press. In the mid term, this trend could see the coin retest the $120-$125 range.