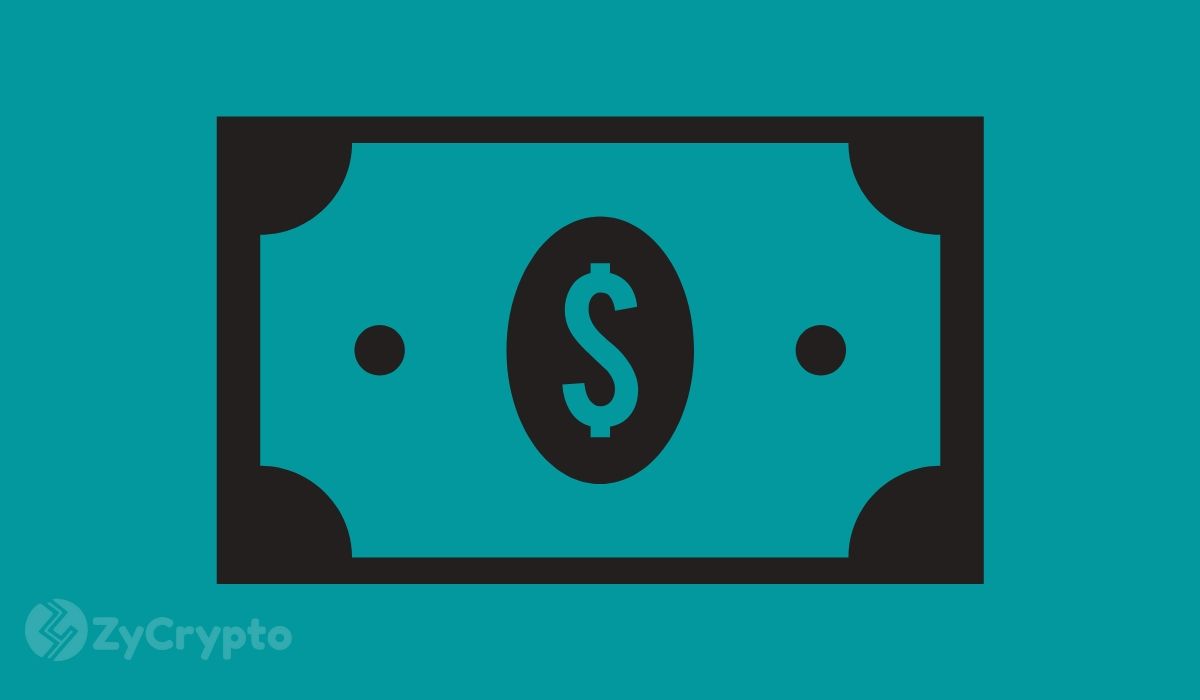 The US Congress has mandated the nation’s central bank, the Federal Reserve (Fed), to print an infinite amount of cash to help the nation navigate the ongoing economic crisis. The funds will be available to local businesses and investors in the financial markets to shield them against the impacts of the Covid-19 disaster.

Fed president confirms we are in a recession

Neel Kashkari, the president of the Federal Reserve Bank of Minneapolis, relayed this information during an interview on CNBC’s 60 Minutes. He confirmed that we are in a mild recession that is likely to worsen in the coming weeks and months. As such, Congress has mandated the Fed to print new money, as much as is needed to help avert the current crisis and prevent it from reaching the 2008 financial crisis levels.

Having been taken aback by the Fed governor response, 60 minutes interviewer, Scott Pelley, sought a more definitive answer by asking him if the Fed is just going to print money. To which Kashkari responded

“That’s literally what Congress has told us to do. That’s the authority that they’ve given us, to print money and provide liquidity into the financial system. And that’s how we do it. We create it electronically. And then we can also print it with the Treasury Department, print it so that you can get money outta your ATM.“

Kashkari explained that the money would be used to inject liquidity thus enabling small and big businesses alike to borrow without putting stress on the banking system.

According to Kashkari, the funds would ensure that banks have enough money to support their customers’ withdrawals and restore confidence in the markets.

The crypto community expressed disbelief and amusement in equal measure at the politicians’ and policymakers’ decision to print more money. One twitter user named Vis quoted the above response by Kashkari tweeting that this was the reason Bitcoin was created.

Several other members of the crypto Twitter community expressed their discontentment towards the idea of the Fed having unlimited liquidity. IOHK CEO, Charles Hoskinson likened the US Dollar to the scam cryptocurrency, Onecoin.

The assumption that the Fed could print money out of thin air without being backed by any asset is reminiscent of Zimbabwe’s central bank’s actions that saw inflation rise rapidly leading up to the creation of a one hundred trillion dollar note.

Therefore, this recent decision by the Fed may have such devastating effects on the US economy with the likelihood of runaway inflation.