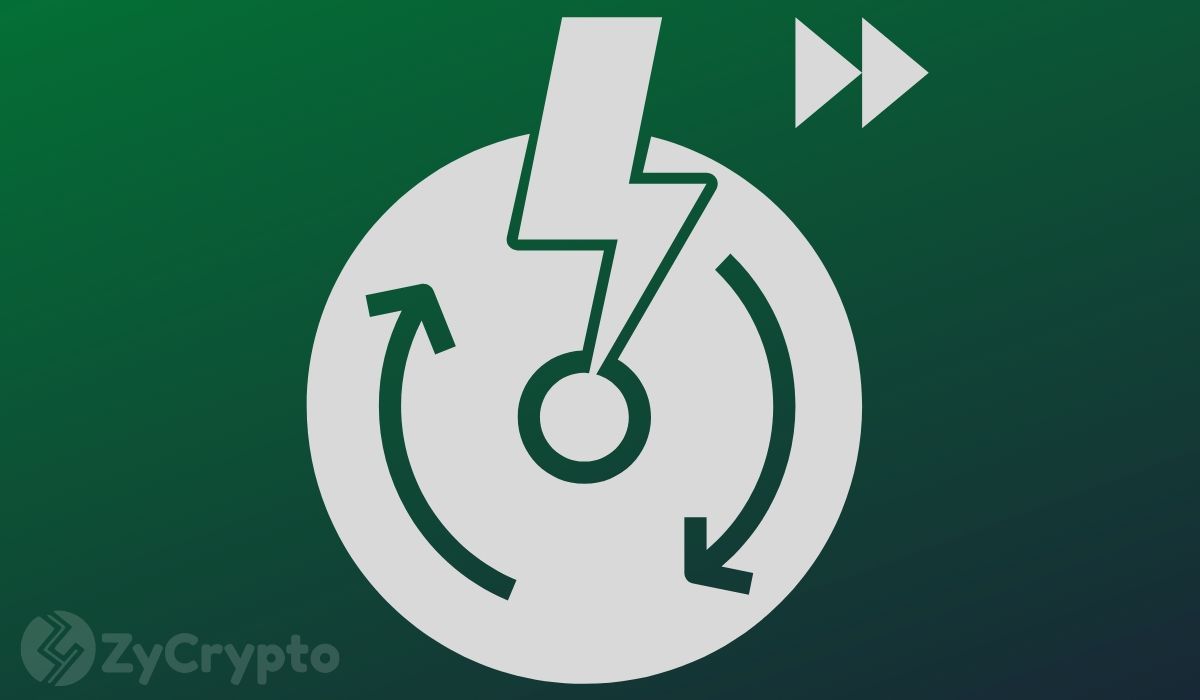 Bitcoin has in the last 24 hours recorded an unprecedented jump. Starting in the early hours of Wednesday, the digital asset has climbed from its long term support of $7.8K to reach as high as $9.4K achieved a few hours ago. The strong upward trajectory has been attributed to the entry of speculators who are looking to cash in on the upcoming halving.

In the scramble to hold some Bitcoin, Fear of Missing Out (FOMO) has taken control and every speculator is aiming to buy as much as possible. This has been backed by Binance CEO who has been celebrating his exchange reaching record-breaking daily trading volume. This has been as high as $15B.

The entire market has subsequently reached high trading volumes. Bitcoin at the time of writing this is topping above $70B which is double the levels it was earlier in the week.

Market sentiment despite a violent rejection in the last couple of hours remains bullish. Earlier Bitcoin climbed as high as $9.4k but a violent rejection led to a retracement only to find support at $8,800. With FOMO touted to be now in full mode, this is set to be a temporary set back. If $8.8K support continues to hold and demand Bitcoin continues, Bitcoin is set to climb back above $9.4K in a few days.

A quick pump such as the one that has taken place in the last couple of hours is often a fragile one. One of the key risks is that it is a bull trap. This is whales pumping prices in an attempt to lure in retail investors who get carried away in the bullish wave. Soon as they begin flooding, the whales dump and exit leaving prices on the floor.

Depending on how well the $8.8K support holds and the trend Bitcoin takes over the next couple of hours and days, Bitcoin will set a more solid and long term trend. For most holders, they are hoping for a further push that sees Bitcoin cross over $10K.