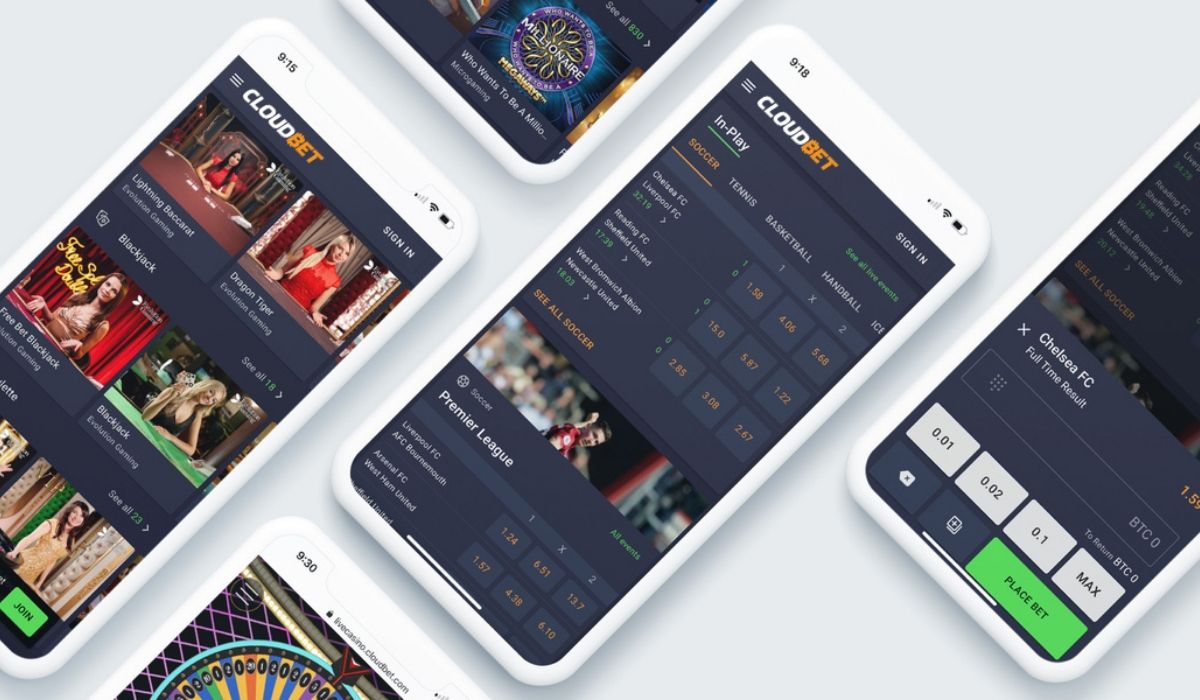 In a bid to give its customers a better betting experience, Cloudbet, a leading Bitcoin-powered casino, and sportsbook has rolled out a new website. The site comes with a vast array of exciting features including faster load times, new language options, live eSports betting, and more.

Cloudbet has not updated its site since its launch in 2013. Just recently the team invited its users to test and have a feel of the beta version of the all-new next-generation website which offers players an exciting experience plus new markets including esports.

Based on the customer feedback received, the Cloudbet team have been able to get the beta version up to speed with the necessary improvements and have now launched the site, providing users with a slew of great improvements including:

“We’ve set out to build the most impressive betting service the world has ever seen, it provides the foundation for the exciting new products and features that the industry will see in the coming years.”

Importantly, the old Cloudbet site will still be available at legacy.cloudbet.com until players get used to the new site. Once users become comfortable with the new site, the old one will be taken offline.

On both the new and legacy site, users will still be able to get low margins, wager on hundreds of casino games, including slots, poker, baccarat, roulette and others from top-of-the-line studios.

Since its launch in 2013, Cloudbet has maintained its position as one of the world’s top bitcoin sportsbooks and casinos. It’s one of the first platforms to add bitcoin support, in an attempt to offer users faster, secure and private transactions. As part of efforts to be the best in the industry, Cloudbet offers users best odds, unrivalled bitcoin betting limits, plus a 100 percent deposit bonus up to 5BTC/BCH/ETH for new users.