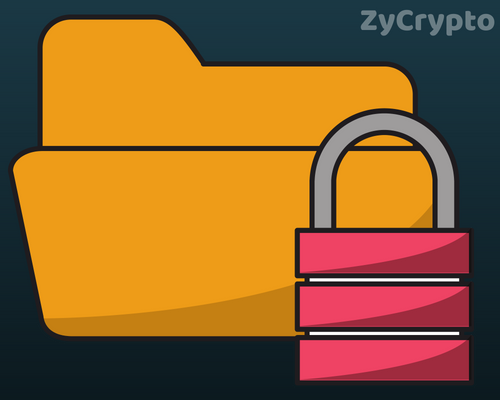 Bitcoin Gold (BTG), one of the early forks of the core Bitcoin cryptocurrency has released a new algorithm after a suspected case of ASIC mining dominance on the network.
The BTG was initially forked to break off from ASIC domination on the Bitcoin network. The cryptocurrency forked from the core Bitcoin algorithm to an Equihash-BTG algorithm.
With Bitmain, one of the most prominent ASIC mining device manufacturers in the world releasing new miners who can mine tokens using that algorithm, there was a need for BTC to step up their game if they intend to keep ASIC miners off mining its coins.
Also, according to an analysis done by the team that resent 51% attack which affected the BTG network was believed to include ASIC miners.
In respect to all these, Edward Iskra, a member of the board and also being a cryptocurrency and mining expert, explains why the need to change BTG algorithm was key.

“The recent “51%” attacks, which may or may not have involved ASIC miners, were channeled through hash power rental markets – but with this change in algorithm, there’s no longer a rental market for the algorithm we’re using, and it’s harder to set one up than before. This means more safety.”

In addition to all that, the new algorithm also implements a new difficulty adjustment which ensures the blockchain’s continuous stable response, most especially at times when miners use the ‘auto-switch method’ which allows them to make maximum profits.

“Our improved algorithm will help the blockchain adjust more quickly, providing a steadier flow of blocks.”

With more and more cryptocurrencies changing their algorithms to restrict ASICs produced by Bitmain from their platforms, there should be a decline in the purchase of ASIC miners and an increase of GPU miners in the market.