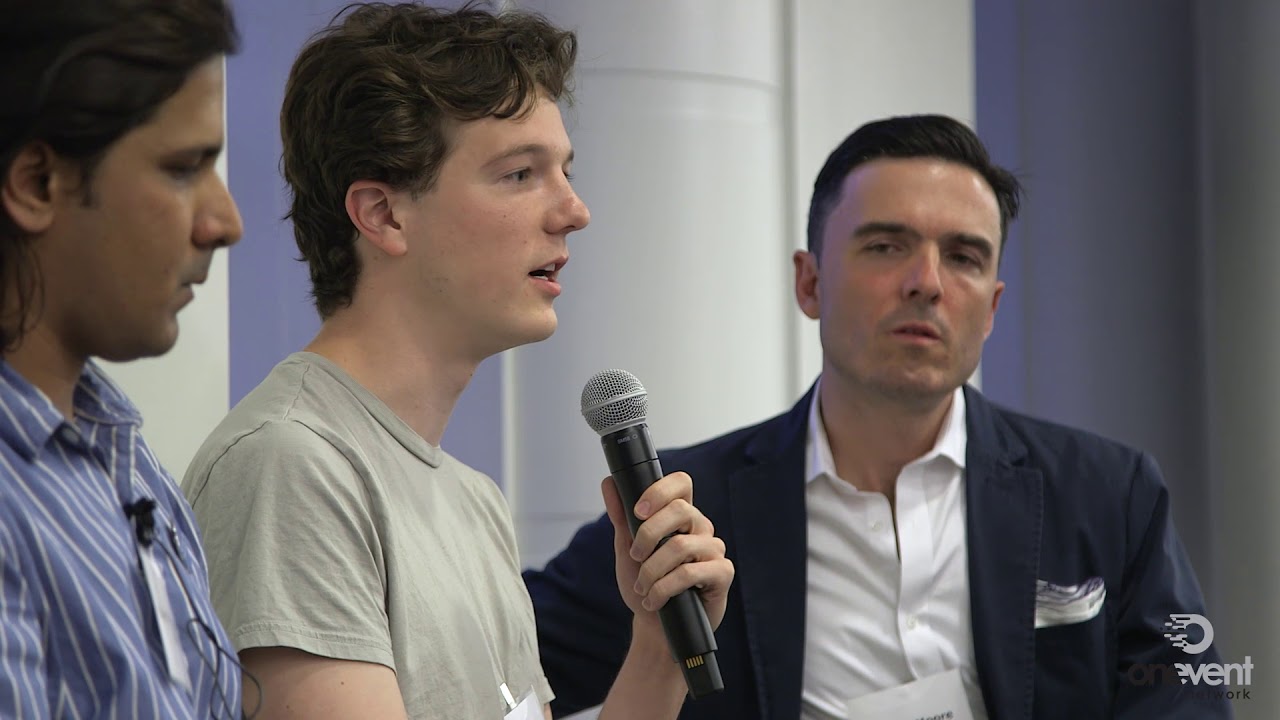 David Vorick, CEO of Obelisk a cryptocurrency ASIC manufacturing company, wrote a post on his profesional blog explaining in detail “The State of Cryptocurrency Mining” machines known as ASICs, sharing information obtained by him and some members of the Sia Team on a set of critical topics for cryptocurrency designers and other members of the community after a year of in-depth research.
One of the reasons they created Obelisk was because the existing mining companies had a very poor view of the miners’ world and the best way to understand them was to “get (their) hands dirty and bring a miner to market.”
David says “cryptocurrency miner manufacturers are selling money printing machines.” so they only sell these machines as long as the profits from their sales outweigh the costs of putting them to work, so there are already many ASIC working for manufacturers way before they are released on the public market.
Some of the critical points in his post provide relevant information for those who wish to get started in the world of crypto mining or seek to perfect the settings of the various pools to which they belong. Also, it provides information to those who wish to create a token or cryptocurrency and work on a PoW algorithm.

Regarding resistance, he mentioned that it is never 100% possible to achieve total opposition to ASIC mining, but that the secret to being anti-Asic within current standards lies in the use of large amounts of memory for the computations needed in the consensus algorithms:

“The key is to make sorting memory … you can merge the computational and storage parts of a chip. When a GPU does equihash computations, it has to go all the way out to off-chip memory, bring data to the computational cores, manipulate the data, and then send the altered data all the way back out to the off-chip memory.
For equihash, just merge the memory and computation together, meaning that you can do most of your manipulating in-place, reducing the amount of energy used to move data back and forth, and decreasing the amount of time between adjustments to the data”.

This way, the efficiency and speed of the work are substantially increased.

One of the key points in this regard was the results of the developments made by his company. He claims to be capable of building an ASIC capable or mining a cryptocurrency after it has been hard forked:

“We were able to come up with a basic architecture for equihash ASICs that would be able to successfully follow a hardfork that chose any set of parameters. Meaning, a basic hardfork tweaking the algorithm parameters would not be enough to disrupt our chip, a more fundamental change would be needed. Despite this flexibility, we believe our ASIC would be able to see massive speedups and efficiency gains over GPUs. We never found funding for the equihash ASICs, and as a result our designs ended up on the shelf.”

The creation of secret ASICs is a problem that is difficult for this expert to quantify, although it is undoubtedly present. In theory, secret mining before putting a particular piece of equipment into service would allow hardware designers to have a significant advantage in hashing power for as long as they see fit:

“We know of mining farms that are willing to pay millions of dollars for exclusive access to designs for specific cryptocurrencies. Even low ranking cryptocurrencies have the potential to make millions in profits for someone with exclusive access to secret ASICs.
The ASIC game has become such an advanced game because there is so much money on the table. Even small coins can be worth tens of millions of dollars, which is more than enough to justify a high-risk production run.”

He mentioned that it is important not to focus so much on the chips – which although important is not everything to succeed in the mining world – to do so could result in losing everything as happened to Butterfly Labs – they designed a high performance chip that produced “hundreds of watts of heat.” unlike Bitmain, who generally produce “about six watts each,” making Butterfly Labs’ chips too expensive to operate because of the amount of heat they produced and the exaggerated amount of cooling they needed to work.
For now the mining game favours the big mining factories because they are the ones that handle hardware production and have total control of the supply for the users and although at the moment Bitmain does not currently have a sizable competitor in this market, it is starting to face new players that offer excellent equipment both in speed and efficiency and with costs that apparently will not be as high.