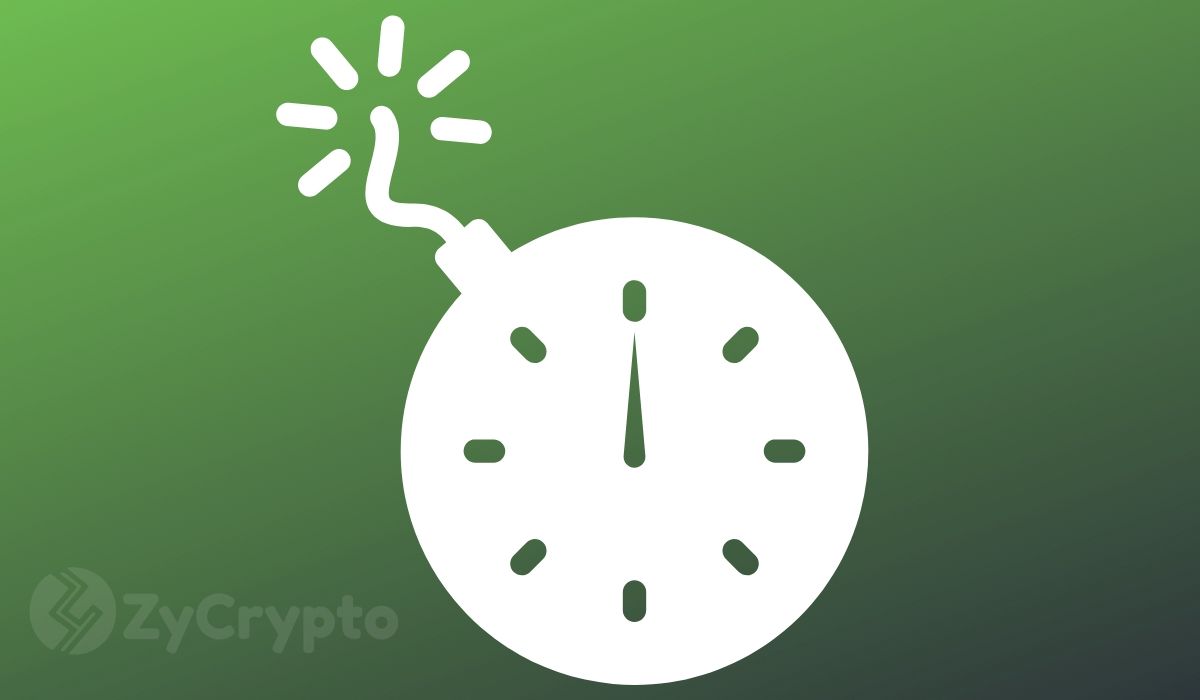 Bitcoin Gold (BTG), a less popular Bitcoin spinoff, was hit with a 51% attack last week, as per a report published on GitHub. While bitcoin is up by a meager 3.19% amid a crypto market-wide resurgence, BTG has gained over 12% in the last 24 hours. This rally comes despite the attackers making away with roughly 7,000 BTG.

Bitcoin Gold Suffers Two 51% Attacks In A Span Of Hours

Vertcoin maintainer and researcher at MIT’s Digital Currency Initiative, James Lovejoy, published a report on GitHub over the weekend. He explained that two deep reorganizations had taken place on the Bitcoin Gold network on January 23 and 24.

By mining with more than half of BTG’s hash rate, the attacker stole 7,000 BTG within a period of approximately six hours. In particular, 1,900 BTG was double spent in the first attack on Thursday, Jan 23 and then 5,267 BTG was double spent a few hours later on Friday, Jan 24. At current market prices, these two attacks led to a loss of $84,840.

Conducting a 51% attack on other proof-of-work networks like Bitcoin, for instance, is practically impossible. This is especially because of Bitcoin’s high hash rate which would render such an attack unprofitable. BTG’s hash rate, however, has been on a firm downtrend since July 2018.

As such, Lovejoy observed that based on the present Nicehash prices, the attacker spent approximately $1700 for each reorg. He added:

“Therefore, it is possible that the attacks were profitable if the double-spends succeeded at defrauding the attacker’s counterparty, or break-even if the double-spends were unsuccessful. This suggests that a confirmation requirement on the order of tens of blocks for BTG is still far too few to make the budget constraint to launch an attack insignificant.”

At the moment, leading crypto exchange Binance has increased its withdrawal times from 12 confirmations to 20 blocks to avoid another attack in the future.

Unfortunately, this is not the first time the Bitcoin Gold blockchain has been hit with a 51% attack. Back in May 2018, BTG worth $18 million was lost through double-spending, which led to the coin being delisted by exchanges like Bittrex.

BTG is among the best performing cryptocurrencies today, outperforming its big brother and most of the cryptocurrencies in the top 50. It has gained 12.71% in the last 24 hours to trade at $12.12. The rally has put its total market capitalization at $209.49 million.

This upsurge comes as a big surprise given that the Bitcoin Gold network recently fell victim to two separate malicious attacks. Moreover, it’s not clear what’s behind the surge, but with the coin’s deteriorating fundamentals (case in point, the hash rate), it is likely going to be a short-lived rally.