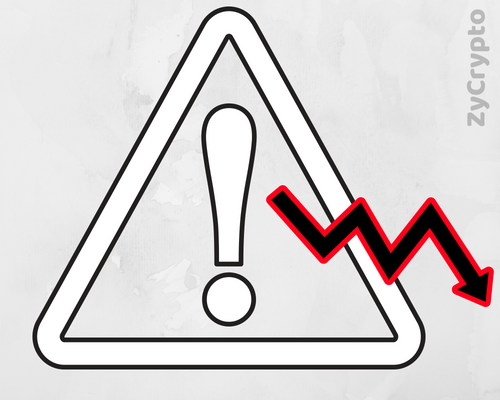 Hard times call for hard measures as they say and on this basis has the Bank of England issued a warning in a written statement to banks in the country saying they need to stay clear of cryptocurrency assets.
Among many other reasons, price decline has been attributed to concerns over challenges associated with virtual currencies.
The spokesperson for the bank, Sam Woods, made this known. In his words, Woods said:

“Crypto-assets also raise concerns related to misconduct and market integrity – many appear vulnerable to fraud and manipulation, as well as money-laundering and terrorist financing risks.”

Generally addressing companies in the country, Mr. Woods said they should notify the right regulators if they have to involve themselves with cryptocurrencies.

“Firms should conduct extensive due diligence before taking on any crypto-exposure and maintain appropriate safeguards against all the related risks,” Sam Woods mentioned.

The points he has raised has no doubt been major challenges with the most recent report being the Mt. Gox cryptocurrency exchange being hacked and cyber attackers making away with millions of dollars worth of cryptocurrencies.
Also, regulations in certain places as recently seen in India and other nations of the world has caused a rapid decline of cryptocurrency prices as there was a great selloff as a result of fear of losing part or whole of their investments.
It is currently unclear if we’ve hit bottom but, cryptocurrencies have in past few days been in a sideways market, trying to hold up just above $6,000.
At the time of writing, Bitcoin and Ripple have been in the red, making little losses in the past 24 hours leaving their prices at $6,114 and $0.46 respectively. On the other hand, Ethereum has made some gains, leaving the price at $437 presently.