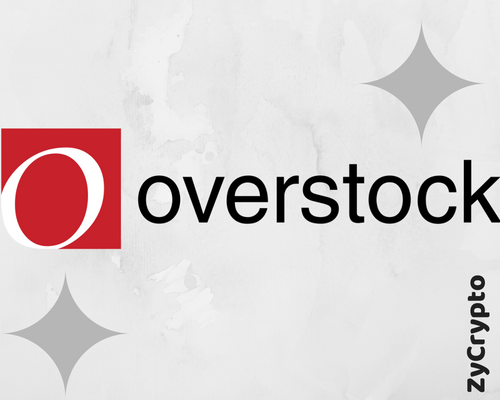 The compulsion of blockchain technology is trending globally among well-established companies, and big retailers such as Overstock.com are making a beeline for it. The popular retailing giant launched its own cryptocurrency tZero in 2017, amid the break neck buzz that crypto currency was generating at that point of time.
Analysts report that Overstock appears to be strategically entering the financial technology scenario with a major business plan. The plan may aim at exiting its traditional business segment, and minimize its traditional role. At the same time it is expected to begin a new and exciting journey into gaining market leadership in the virtual currency markets.

On December 18, 2017, Overstock launched its own brand of cryptocurrency via an initial coin offering (ICO). The ICO was in-line with industry offerings thus far in the industry, with a few minor tweaks.
ICOs are typically offered to help secure funding which will allow the developer team to further evolve its project, and in this case the cryptocurrency. tZero’s ICO was expected to gain funds for its development as well as creating a trading system on the blockchain technology platform.
The major feature which tZero is expected to achieve is overcome issues related to liquidity, within the larger framework of compliance and regulatory norms. According to team tZero, “cryptographically secure distributed ledgers with existing market processes to reduce settlement time and costs, increase transparency, efficiency and auditing abilities.”
tZero is one of the longest running ICO in this sector since it ran for several months into 2018. The team continually changed the structure of the ICO with time, thus making it relevant to market forces. The original plan was to offer over 100% in bonus for the initial $10 million offering purchased.
This was followed by a 50% bonus for the next $40 million purchasers, followed by 25% for the next $50 million buyers. However, it appears the structural changes were constant thus drawing the US Securities and Exchange Commission’s (SEC) ire.
However, the regulatory body did commence an industry-wide probe into violations by Bitcoin and other cryptocurrencies companies of securities laws. The probe was due to the high volume movement and the overall unregulated environment in the industry.

The ICO and the $250 million goal of token sale tZero set for itself eventually led to the SEC probing its 8K filings in March 2018. The company had said at the time of the probe that, “While the SEC is trying to determine whether there have been any violations of the federal securities laws, the investigation does not mean that the SEC has concluded that anyone has violated the law.”
The retailer’s journey from selling furniture to top of the line cryptocurrency has been marked by controversy. The main issue for Overstock has been the prolonged extension of its ICO. The share prices of the parent company fell by nearly 30% in January of 2018. Though tZero market launch saw limited investor interest, its presence in the new format of digital assets is yet to be established.