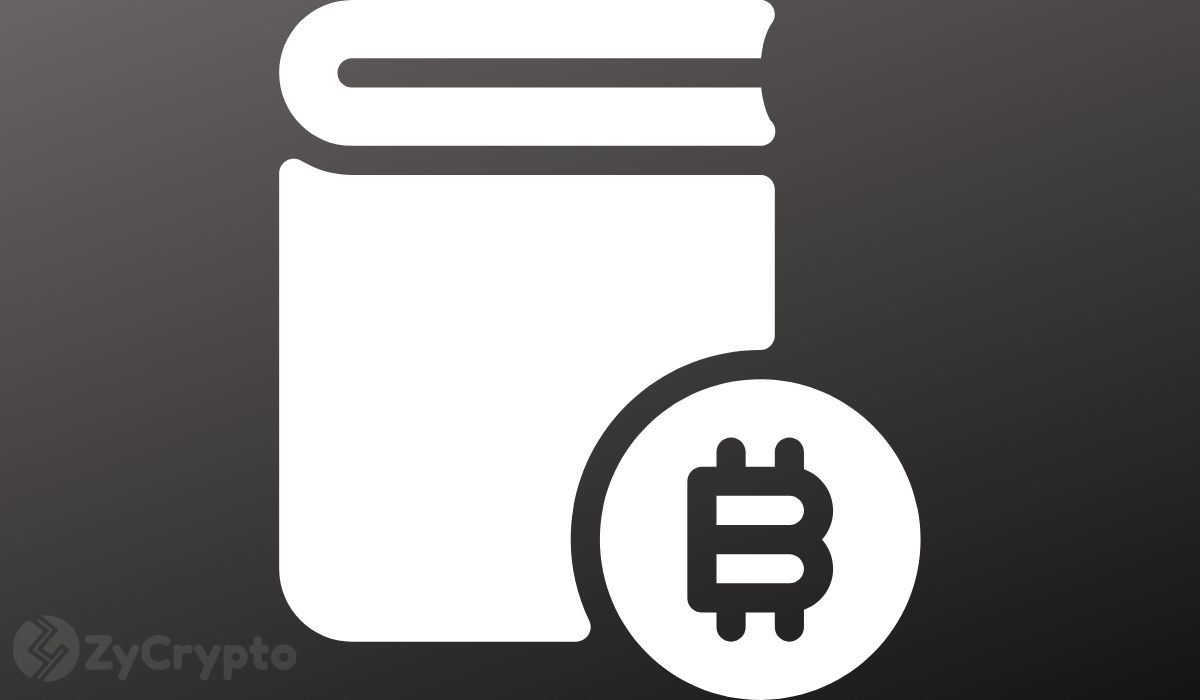 The trading platform will enable customers from both banks to trade or hold BTC on their desktops or mobile banking apps, and also display customers’ crypto balances in fiat.

The trading platform’s interface features multiple tabs with helpful information about Bitcoin and blockchain. Jonathan Price, executive vice president at Q2 said that the company has received very high interest for bitcoin trading from its robust pipeline of customers.

“We have several customers now in our early adopter phase with an additional wave of financial institutions planning to deploy by the end of the year.”

By early 2022, a minimum of 450 banks and credit unions will have gained access to the Q2 trading platform, according to Price.

Five Star is a self-described $5 billion community bank, with branches in 50 locations while UNIFY is valued at $3 billion with several branches in the US.

Banks Cave In To High Customer Demand for Crypto Assets

Increased interest from customers has given rise to the emerging trend of banks willing to provide the option for their customers to trade, and hold cryptocurrencies. US banks have increasingly been incorporating digital assets offerings since the US Office of the Comptroller of the Currency allowed banks to hold cryptocurrencies in July 2020.

Research by NYDIG indicates that over 20% of adults in the US own Bitcoin. Additionally, more than 80% of the bitcoin owners would store their BTC with their banking institutions or credit unions if the option was present.

“With market and consumer trends evolving, an increasing number of consumers are seeking easy, secure access to bitcoin from sources they trust.”

In May, NYDIG said that Bitcoin will soon be coming to hundreds of banks in the US. NYDIG partnered with fintech company Fidelity National Information Services to enable numerous US banks to offer bitcoin as early as 2021.

However, the progress has notably been slow more than a year down the line compared to banks in other jurisdictions. The majority of Bitcoin adopters still rely on apps from the new fintech generation players such as Square, Robinhood, Paypal, and crypto exchanges like Coinbase and Kraken.