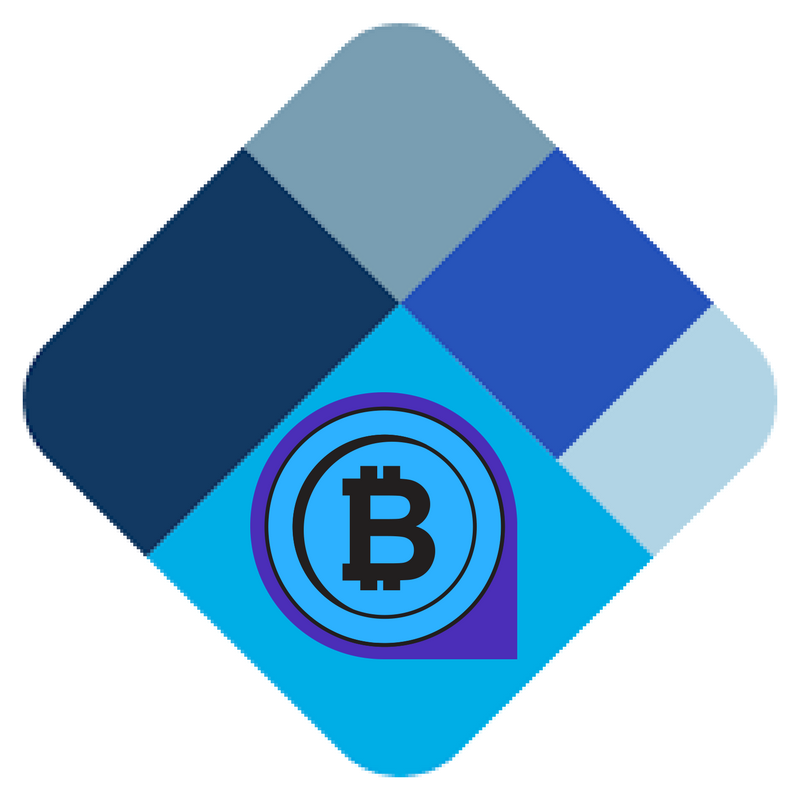 Primary Bitcoin wallet service provider, Blockchain.info recently announced it would start a full-fledged support of Bitcoin cash and Segregated witness- Segwit, starting from the first quarter of 2018. The Luxembourg based Bitcoin Company announced this positive news in a blog post.
The Blockchain wallet made it clear that it has been in support of Segwit from the day Segwit was executed on the Blockchain network but will need to carry out an update on some of the sensitive parts of its software codebase, to be able to integrate Segwit.
It further stated that the update would span across a wide variety of its platforms and device. The wallet assured its users that the update would be done cautiously but also with consideration for the extremely high miners’ fee within the Bitcoin community.
It is important to note that since August 1, 2017, when the Bitcoin hard fork which gave birth to Bitcoin cash was activated, Bitcoin cash has maintained its place amongst the top four cryptocurrencies, regarding market capitalization and price and proves beyond reasonable doubt that Bitcoin cash is a viable top-tier cryptocurrency.
With the indefinite suspension of the proposed  Segwit2x   Bitcoin hard fork which was earlier scheduled for activation on November 16  but failed due to lack of a consensus by the Bitcoin community.
It is pertinent to note that the Blockchain wallet offered support for the failed Segwit2x and a vast number of segwit2x opponents has criticized the Blockchain wallet for delaying or failing to integrate support for Segregated witness (Segwit) which has been successfully activated on the Blockchain network, since August 2017.
As segwit2x is nowhere near the Bitcoin horizon anymore, the only viable scaling option left for Bitcoin is an integration of Segwit.
Asides the fact that Segwit lays the foundation for long-term Bitcoin scaling, Segwit, also can reduce Bitcoin transaction fees by approximately %35 drastically.
Blockchain has been accused of delaying Segwit integration due to political reasons. However, Blockchain defended its delay by reiterating that Segwit is a complicated update that will affect billions in user transactions with massive privacy implication. Nevertheless, Blockchain will be fully ready to integrate Segwit by the first quarter of 2018.
For Bitcoin investors, this news calls for celebration as  Segwit integration will be beneficial because currently, the Bitcoin transaction fees are just too high, forcing some business owners and individuals to use other cryptocurrencies like Ethereum and Bitcoin cash for transactions.
Blockchain.info Logo Via blockchain.info