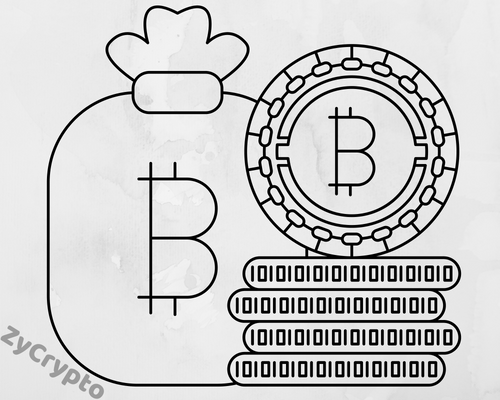 The president of Xapo, Ted Rogers has predicted that Bitcoin will become the future of the global reserve asset. The possibility of the cryptocurrency becoming part of the list of currencies in the Special Drawing Right (SDR) of the International Monetary Fund (IMF) has been ruled out by some experts for some reasons.
According to him, the tendency for Bitcoin to achieve this feat is so high that questions about its future should be “when”, not “if”.  “It’s a question of when not if Bitcoin is going to become the global reserve asset for individuals, institutions, and governments, “he said. He added that Bitcoin is going to replace gold: “It is going to replace gold and it may also become a ubiquitous global currency.”

.@tedmrogers, president of @xapo, the leading Bitcoin cold storage company holding an estimated $10 billion in $BTC in underground vaults, says it’s not a question of if, but when Bitcoin becomes global reserve asset. #CryptoCraze #CheddarLIVE pic.twitter.com/MiNdsBujlr

Foreign reserve assets or currencies form parts of the International Monetary Fund’s SDR. The SDR was designed in 1969 by the IMF to support global trade when gold and the US dollars were in shortage.
Currently, the SDR consist of the US dollar, pounds sterling, Chinese Yuan and Japanese Yen as reserve assets. Considering the fact that these are reviewed every five years, there is the possibility that Bitcoin can dine with the above listed currencies in the future.
There have been many times the cryptocurrency has been subjected to intensive criticisms. Some experts have labeled Bitcoin as a scam, and the cryptocurrency market as a fraud.
The Twitter CEO holds a higher hope that Bitcoin will surely be the future of finance. Rogers has been said to hold $10 billion worth of Bitcoin in an underground vault, hence having a fair hope in the digital asset. Rogers also said in an interview that the Bitcoin price will stabilize for the few days ahead.

Some analysts believe that there is no way Bitcoin can become part of the SDR. According to them, it can form a part of individuals’ unofficial reserves but has no future as it is portrayed to be.
Bitcoin has struggled to win the hearts of many countries to become a global denomination. Even when Bitcoin transaction becomes universally possible, it will still struggle to have the support of global economies.
The cryptocurrency has not disappointed after its introduction. It has become a payment option of some renowned institutions and still has the potential to become a backbone of the future financial market.