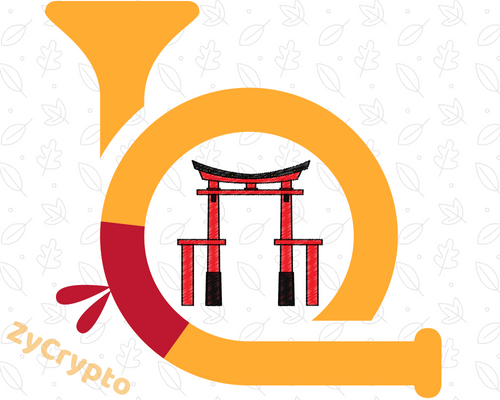 Bitcoin, the industry’s benchmark cryptocurrency, may be bearish in its trading scope, but it does not deter two Chinese crypto machine-making giants, to lock horns in battle in a bid to gain market hold.
Bitmain and Canaan, known for their competitive combat and aggressive price-slashing to capture markets are at it again – but this time around the markets are already running negative sentiment. The two companies are in direct competition, and Bitmain holds 66.6 percent and Canaan holds 20.9 percent market share respectively.
Apparently, the difference in market shares has triggered the latest round of competitive pricing, despite the price-broken bitcoin staggering in the markets. And their marketplace is apparently the Chinese only democratic city of Hong Kong.

The company has announced that it is considering public listing, only because its much younger and close competitor Canaan Ltd has already issued an IPO last month. Canaan was the first off the block to issue such a financial offer, on the back of Hong Kong Exchanges & Clearing Ltd change in rules and permitting tech start-ups to enlist.

HongKong is poised as the likely battleground, as it has opened its exchanges for blockchain transfers. However, the contention here is the high fidelity that is associated with these types of markets. In the first quarter of 2018, the number of players as many as – 68 startups, this was in sharp contrast to the 96 total players in the field in 2017.
At last count, the total number of blockchain technology companies was massive 450 firms.

As the battlefield between the two companies opens up, Canaan refuses to continue as the smaller player. It has already started up on the prepayments – paying deposits to leading manufacturers such as the Taiwanese Semiconductor Manufacturing Corporation as well as Global Unichip Corporation so as to book their manufacturing capacities.
The tough part of the deal, and also vindicating Canaan overzealous commitment to increasing its production is that the deposits the company is paying these manufacturers and OEMs are non-refundable.
This  is now being read by many as aggressive stance by Canaan to overcome the entrenched C

On the other hand, Bitman has nothing to lose in the competition. Its orders pre-booked for the year is $2.5 billion in sales. It’s larger size could work to its advantage or disadvantage. However, it currently is more profitable as it has 30-percent operating margin.
But, the closing thoughts are: markets are running backward, and the bell weather alternative currency Bitcoin is already set for loss, is the timing right for Bitman and Canaan to head into a battle of margins and prices?