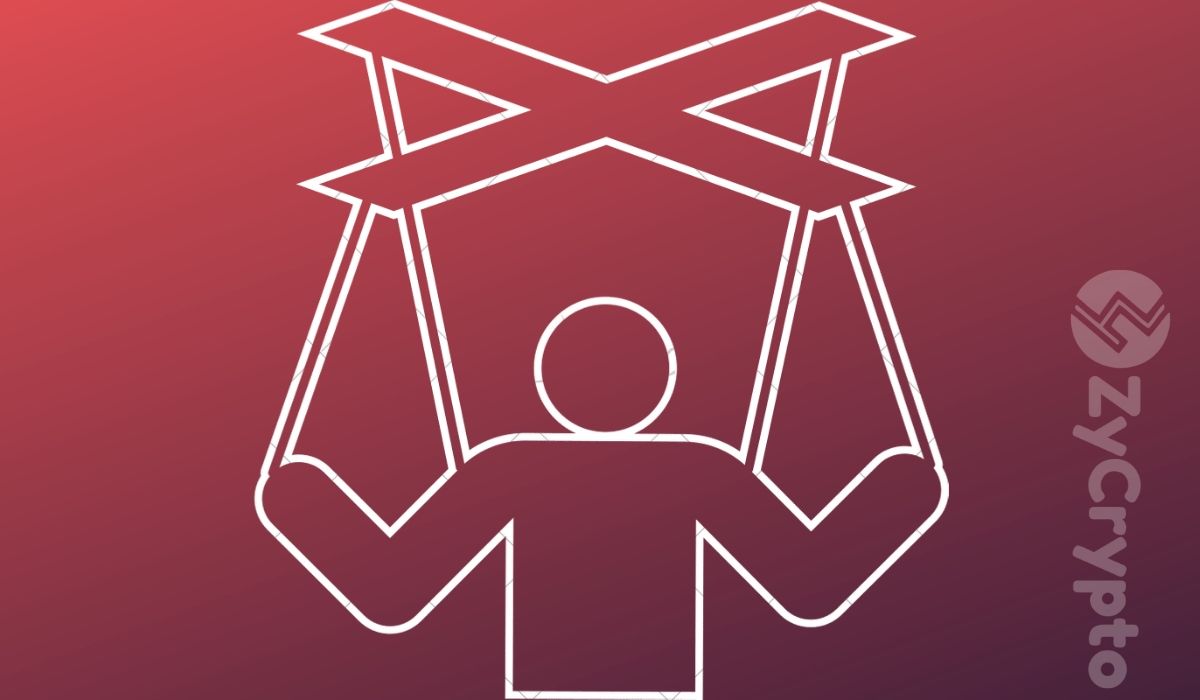 On November 15, 2018, something happened to the crypto community. This day’s events culminated in what would later degenerate into a long debate about a certain crypto fork that many have since shunned. On this day, Bitcoin SV (Satoshi Vision) came into being. Needless to say, this fork was highly contentious, an issue that dogged the crypto community for months.

It will be remembered that this particular fork caused a significant upheaval within the crypto space, sending a lot of cryptos spiraling down as a result of its ripple effect. A crypto winter followed but ended in April 2019 as Bitcoin surged.

A recent data release claims that Bitcoin SV (BSV) network fronts a manipulated transaction volume to ‘deceive’ people. A closer look at the transactions has revealed that indeed, these volumes originate from a specific app purported to support BSV. A quick glance at the BSV transaction volume shows millions of transactions, but the median transaction amount for the network is just around a tenth of a cent. This finding was reported in a rather sharp tweet by one Timothy Peterson.

In the tweet, Timothy claims that there’s a possibility of wash trading within the BSV network whereby automated trades are made to inflate the crypto’s trading volume.

Poor Reputation And The Case Of FakeToshi

For one, Bitcoin SV’s major proponent, Craig Wright, has been plagued by lots of controversies of late. Craig claims to be the real Satoshi Nakamoto, the original creator of Bitcoin. However, he’s yet to provide any credible evidence to that effect. As a result, BSV has faced criticism, with many branding it a scam especially due to its association with Craig Wright.

Just recently, Craig Wright has been proven not to possess the keys to the original BTC stash mined by Satoshi Nakamoto, and this has put his reputation further into question.