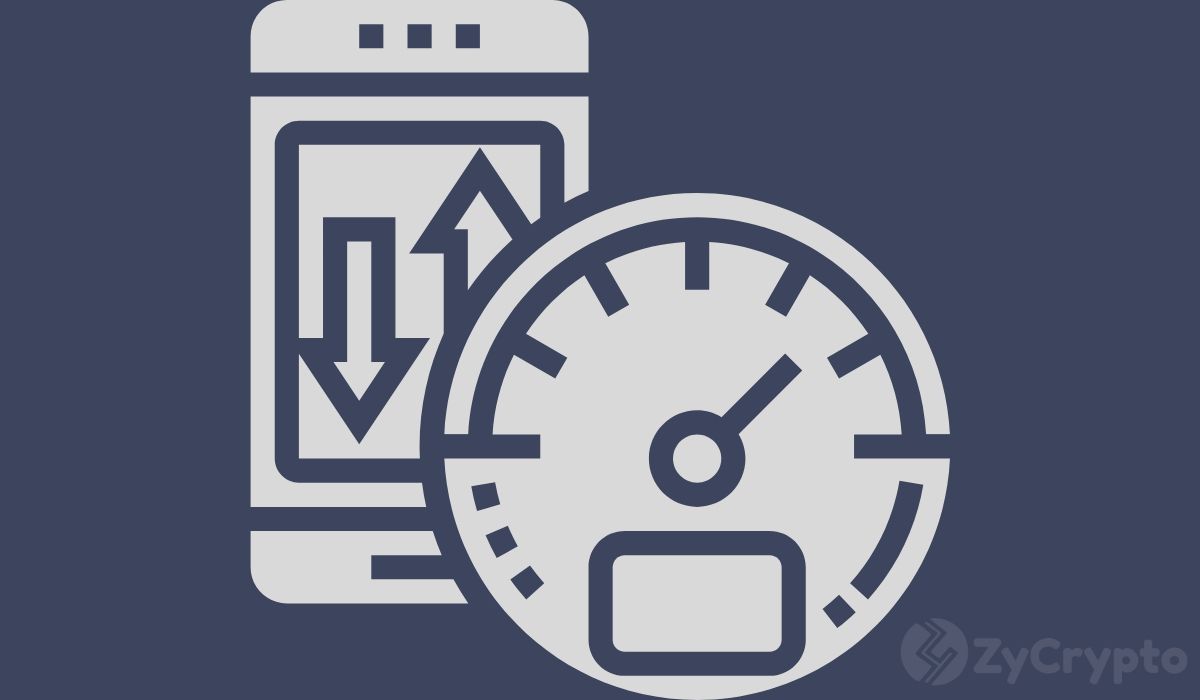 The Investment Manager at Cane Island Alternative Advisors Timothy Peterson is among many cryptocurrency personalities who have been very bullish about Chainlink. In a very bold tweet, Peterson said that Chainlink could go head to head with Bitcoin Cash and Bitcoin Satoshi Vision. Peterson also believes that Blockchain 1.0, which is the Blockchain version that both of these currencies are built on, could soon be of little to no use.

Peterson also expects the Chainlink token Link to benefit from the network’s promising fundamental state to hit a market capitalization that is double the valuation of both BCH and BSV. At the time of this writing, both cryptocurrencies have a market cap of $4.36 and $3.3 billion respectively, while Link currently holds $2.6 billion in market capitalization.

To soar up high above both altcoins, the bulls must hold a certain level of control in the market, while trading activities must also soar with just as much intensity. And so far, Link’s price performance has been very promising.

July has been one of Link’s best performing months so far. On July 6th, Link surpassed its previous all-time of $5.31. Earlier yesterday, Link surged by 34% to hit a new all-time high of $8.48. While price has dipped a little, the bulls are still holding strong above the $7 price range.

Chainlink wallet addresses have also grown by 100% since the start of 2020. Link’s partnerships with top fintech firms have also helped with accelerating adoption. Chainlink has secured several high-profile partnerships since the year began. Nexo, a cryptocurrency lender firm with over 800,000 users partnered with Chainlink in hopes that Chainlink’s Oracle solutions can increase enterprise growth. Chainlink is also in partnership with Google, BetProtocol, and many other big names in the cryptocurrency space.

At the time of this writing, Link is still one of the best performing altcoins today. Since the past 24hrs, Link has increased by 19% and is still going strong. Trading at $7.77, if the bulls continue to maintain their dominance, Link could retest previous highs of and retain its momentum above the $8 range.

With the increase in the network activity, a $10 trading price doesn’t seem like a far reach for Link to climb up to this month. Michael van de Poppe, a full-time trader at the Amsterdam Stock Exchange who predicted that Link could hit $7.10-7.25 long before that price was achieved is positive that Link could hit $10 by this year, although he was not very specific that it could happen anytime soon.