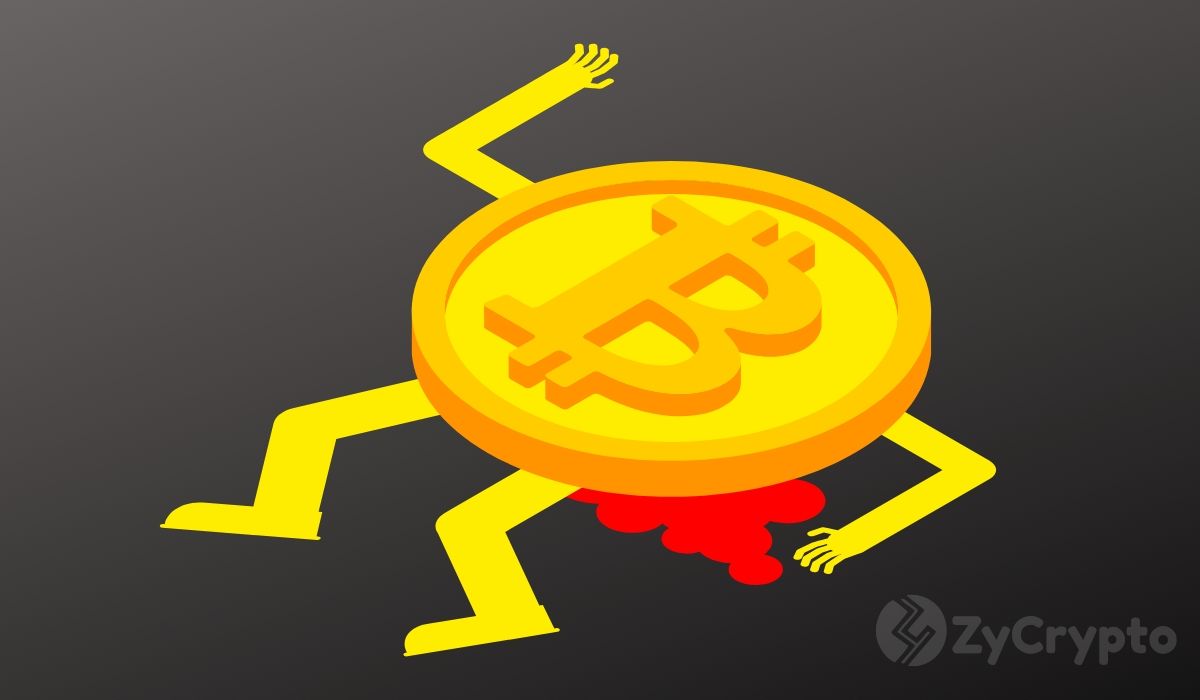 The long-awaited Bitcoin halving has come and gone, but the question on the minds of many is, what’s next? While some people are expecting the price of Bitcoin to rise just like in previous halvings, a Bitcoin SV proponent and Founder of Ayre Group, Calvin Ayre says Bitcoin will not last until another halving as the just concluded one is the beginning of its death.

In a tweet, Ayre said the halving event has exposed what he describes as the “faulty economic model” of Bitcoin which he claims broke out of what is currently known as Bitcoin Satoshi Version or Bitcoin SV.

Bitcoin halving is part of Bitcoin’s design that is meant to cut its block reward in half every four years. This year’s halving has reduced the block reward from 12.5 BTC to 6.25 BTC going forward. This means that the rate of BTC production has also been reduced by half, thus making it scarcer and by extension, more valuable. It’s therefore expected to cause a price surge.

This has been the trend with the first two halvings but BTC didn’t live up to the price expectation this time, or at least not yet. Each of the previous halvings has led to a new all-time high with the second leading to the all-time high of about $20,000 at the end of 2017, a year after the 2016 halving.

Since its creation in 2009, Bitcoin has had two major forks, one being Bitcoin Cash (BCH) and the other Bitcoin SV which Ayre now claims to be the legitimate Bitcoin. Craig Wright, the Founder of BSV has also claimed to be Satoshi Nakamoto, the original creator of Bitcoin.

So far, he has not been able to prove that he created the number one cryptocurrency but has rather become more infamous in the crypto space when BSV got delisted on several top crypto exchanges.

Bitcoin has been declared dead over 380 times but has managed to survive for 10 years. The next halving is 4 years from now and it remains to be seen if it will see that day against Ayre’s prediction.

For now, most Bitcoin investors and holders are only worried about the short and mid-term performance of the asset.