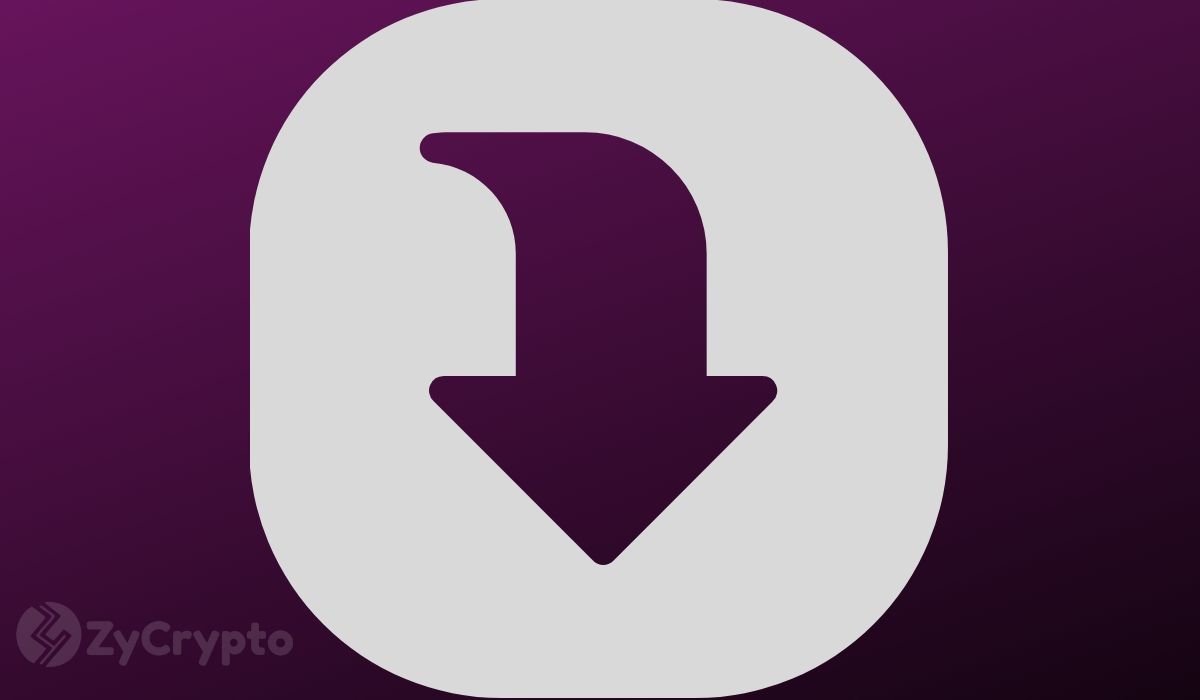 We know Bitcoin is flat and trading sideways. Today, BTC had another leg down and rejection dropping to $9,200 on most exchanges, and basically giving away all the gains from June 22.

The daily uptrend is still in play until the $9,170 level is lost, the last higher low. Buyers can still turn it around in the next few days with a continuation of the uptrend or by forming a daily equilibrium pattern. Ideally, bulls would like to close above the daily 12-EMA and the 26-EMA, both established at around $9,460.

Unfortunately, Bitcoin is trading at $9,320 and shows no signs of a recovery bounce for now. The 4-hour chart is seeing a decent bounce as the RSI was practically overextended but this could easily just be a ‘dead cat bounce’ which will be followed by another leg down eventually.

Miners Are Moving Large Quantities of Bitcoin To Exchanges

According to recent statistics from Glassnode, miners are moving a ton of Bitcoin to exchanges. In fact, it has been reported to be the largest BTC transfer from miners since April 2019.

While this might seem like bad news, looking at the chart, the last few times that it happened, Bitcoin actually went up in April 2019. According to Cole Garner, Bitcoin could drop to $8,000 before any real recovery but there is also a chance for Bitcoin to touch $6,500.

He highlights that the big picture is still really bullish for Bitcoin but the short-term is heavily influenced by the S&P 500 and the global stock market.

The correlation between BTC and the global stock market is again at all-time highs. The renewed coronavirus fears can impact the global market significantly which will affect Bitcoin in return. Additionally, Bitfinex’s buy wall seems to be fading away. It’s important to note that while Bitfinex doesn’t have a lot of trading volume, the exchange is among the top when it comes to holding Bitcoin.