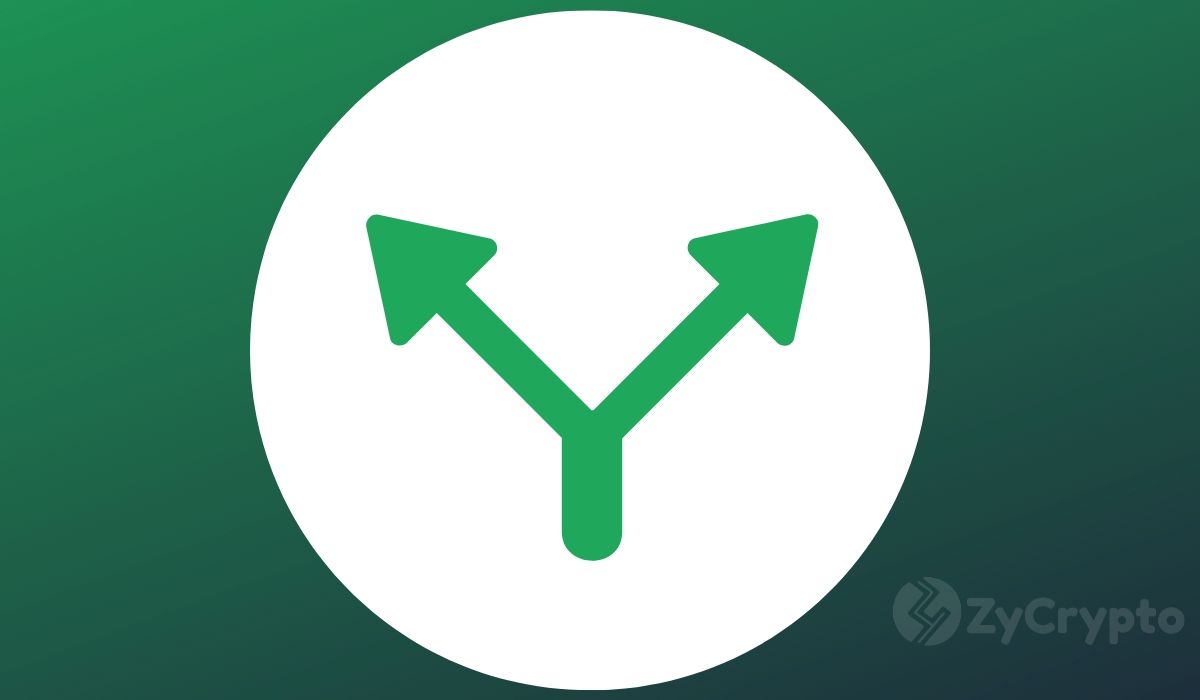 The past couple of days have been a rollercoaster ride for anyone involved with the Bitcoin SV. BSV surged by more than 100% on a single day before retracing by more than 40% days later. The Craig Wright pet project is showing signs of new life again after recently undergoing a non-consensus chain split.

At press time, BSV is leading the charge in the top 100 most valuable cryptocurrencies and is notably the only asset in the top ten seeing double-digit growth.

BSV proponent Calvin Ayre noted that this is how Satoshi created bitcoin to work.

“You guys don’t understand this industry. It’s not all about money laundering and using non-scaling zero real utility crime coins,” he added.

Ayre’s sentiments were echoed by another BSV proponent and President of Bitcoin Association Jimmy Nguyen who claimed that this report demonstrates that BitMEX Research does not fully understand how bitcoin was meant to work, adding:

“The majority of decision is represented by the longest chain, which has the greatest proof-of-work effort invested in it. – Satoshi Nakamoto, Bitcoin white paper.”

Even though the entire crypto market started this year with significant upsides, BSV has been a noticeable outlier. BSV is now the world’s fifth-largest cryptocurrency, having recently roared to life. The digital asset started the year trading below $100 and is currently valued at around $321.99  with 13.64 percent gains for the 24-hour period. Over the past 21 days, the asset has gained over 200 percent and could be poised to print more gains in the near term.

According to a recently published release, the BSV network will undergo the Genesis hard fork on February 4, 2020. This upgrade will completely eliminate the block size limit and for BSV enthusiasts who reckon that increasing the block size enhances scalability, it will make BSV the most useful crypto.