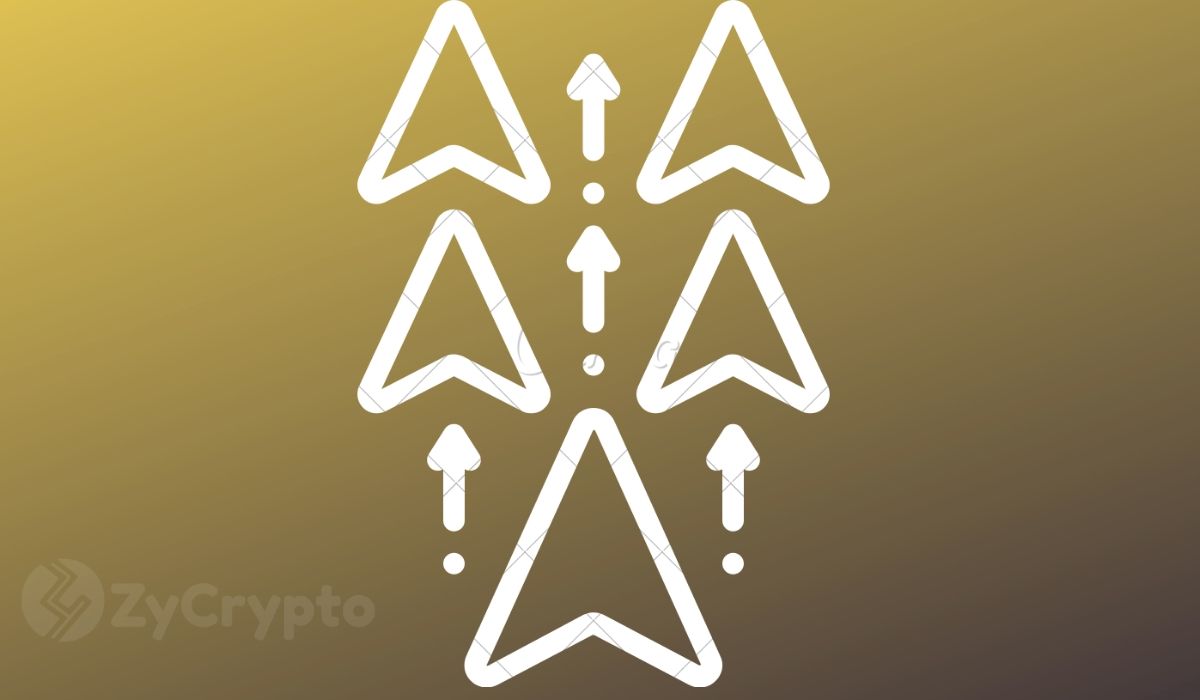 Bitcoin SV has recently seen massive growth after an initial 46% price increase 5 days ago. Today, the digital asset has surged by more than 100% within basically just one hour but investors seem to be concerned about the nature of these moves.

Bitcoin SV is now inches away from overtaking Bitcoin Cash which has also seen quite a significant price increase today, around 25%. The current price of BSV is $2 higher than Bitcoin Cash, however, Bitcoin Cash has a slightly larger circulating supply.

Bitcoin SV (Satoshi Vision) was created by Craig Wright who claims to be the original Satoshi Nakamoto, inventor of Bitcoin. According to Wright, BSV is the original bitcoin because it’s striving to achieve his original ideas and goals.

What is the Role of Craig Wright in this Price Surge?

According to recent reports, Craig Wright might have been able to find the final key of the ‘Tulip Trust’ as Wright is currently accused of stealing around half of the Bitcoin mined at the beginning of Bitcoin’s existence. According to Kleiman, if Wright is really Satoshi Nakamoto, he should have access to all the Bitcoin mined.

No one knows if the rumors are true, although Wright is known for someone that bends the truth in his favor and most critics do not think he actually has a hold of that key.

The court, however, has allowed Wright to wait for the key to the $8.5 billion Bitcoin stash which could change the whole cryptocurrency world forever.

The end of Bitcoin if Craig Wright is the Real Satoshi?

Craig himself has said that he has the ability to destroy Bitcoin, however, no one has taken him seriously until now, although it remains to be seen if he actually has the keys or not.

Bitcoin SV will, however, continue to see more growth until the rumors are cleared out and could easily become top 4 within the next few days but would have a harder time to overtake XRP which is almost twice as big in terms of market capitalization.