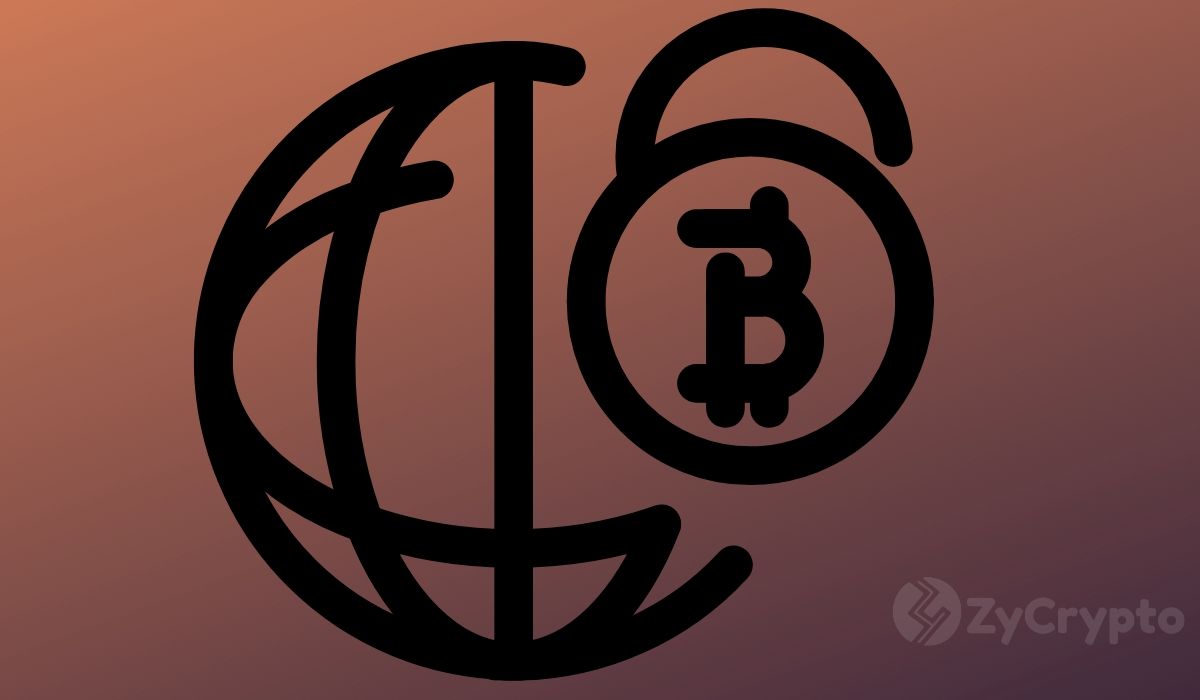 Cameron Winklevoss, an internet entrepreneur and one of the identical twins known as the Winklevoss twins, was on Twitter to predict what he thinks will happen to bitcoin in the next 5 years.

In his tweet, he stated that in the next 5 years, the majority of the workforce representing 70% will be millennials who are more tuned to software than hardware. He went further to emphasize that this kind of lifestyle will push them into adopting bitcoin.

Cameron and his twin brother Tyler are American venture capitalists, cryptocurrency investors and ardent supporters of bitcoins. They are notable for making strong predictions about what the future will hold for the number one crypto, bitcoin.

However, his tweet stirred so many responses from some other enthusiasts who do not share this view with Mr. Winklevoss.

A reply from a user with the moniker ‘AminCad’ asserts that “bitcoin died in 2017” since the initial scaling plan could not be completed. Presently, the bitcoin network finds it hard to do more than 300k transactions per day, which means that in the future, people will not be able to control private keys to their BTC. This could make BTC beget centralized custody. He further stated that “BCH is what is remaining of BTC”.

Another disagreeing response to Winklevoss’s view came from Chriss Web, he referred to BTC as the Dinosaur of the crypto industry, expensive, slow, centralized security and unscalable. Instead, he commended DASH as the future digital asset that will be preferred by the future generation because of its industry-leading security, instant settlement time, and integrated privacy features.

All these arguments are against the view of the bitcoin investor, not regarding the fact that Bitcoin Investment Trust (GBTC) which allows investors to trade Bitcoin on the stock market and derive value from the price of BTC can be regarded as a form of guarantee for the future generation to invest in Bitcoin. According to the report, GBTC is already counted among the top holdings for millennials.

The Winklevoss twins have supported bitcoin immensely but the majority do not agree with Cameron’s present prediction of how the future of bitcoin would be.