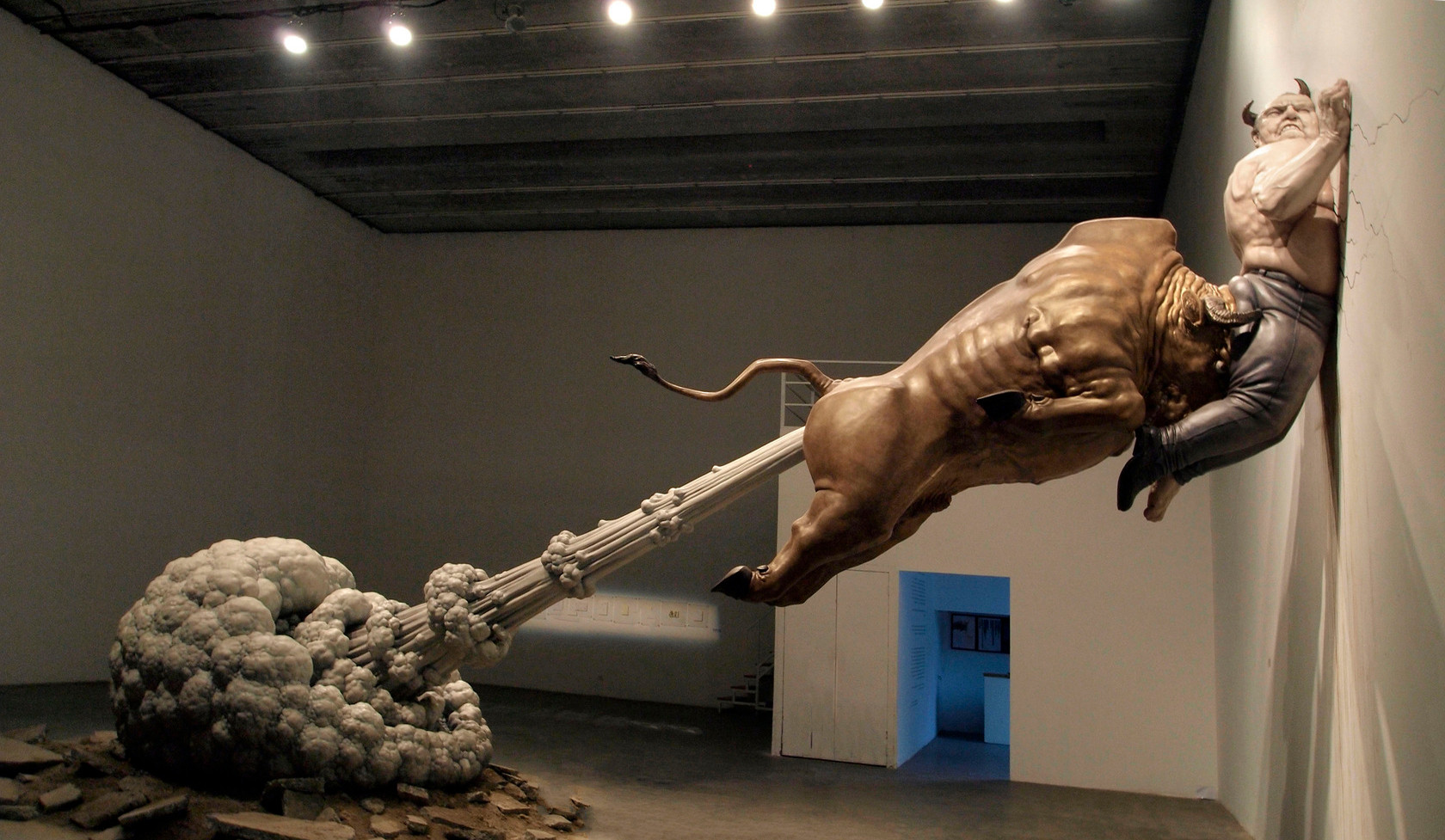 As at the time of publishing this article, Bitcoin price is at $5,200+ , and JP Morgan’s CEO, Jamie Dimon has decided not to ever criticize or talk about bitcoin again.
Dimon has backed down from commenting publicly on bitcoin after his recent tag on bitcoin as fraud brought serious backlash to the company after he also said he would fire any of it’s employees who had anything to do with bitcoin.
In a report from CNBC, Jamie Dimon stated that he would not talk about the cryptocurrency and JPMorgan chief financial officer Marianne Lake also stated that the chase bank is open for digital currencies that are properly controlled and regulated.
JP Morgan is also said to be involved in some blockchain projects linking to Ethereum based platforms  as ethusiasts see ethereum as the next generation of the internet and also has a partnership deal with the Cryptocurrency, Zcash.
Bitcoin price saw to a sharp decline in value when Jamie Dimon made the speech weeks ago but has stood up and is now standing strongly at $5,200+ at the time of publishing this article.
Bitcoin has been an enemy of banks and governments in some countries but has continued to be the Great good friend of the people and has gained massive attention and extreme mainstream from the people which will continue to see the Cryptocurrency doing well.