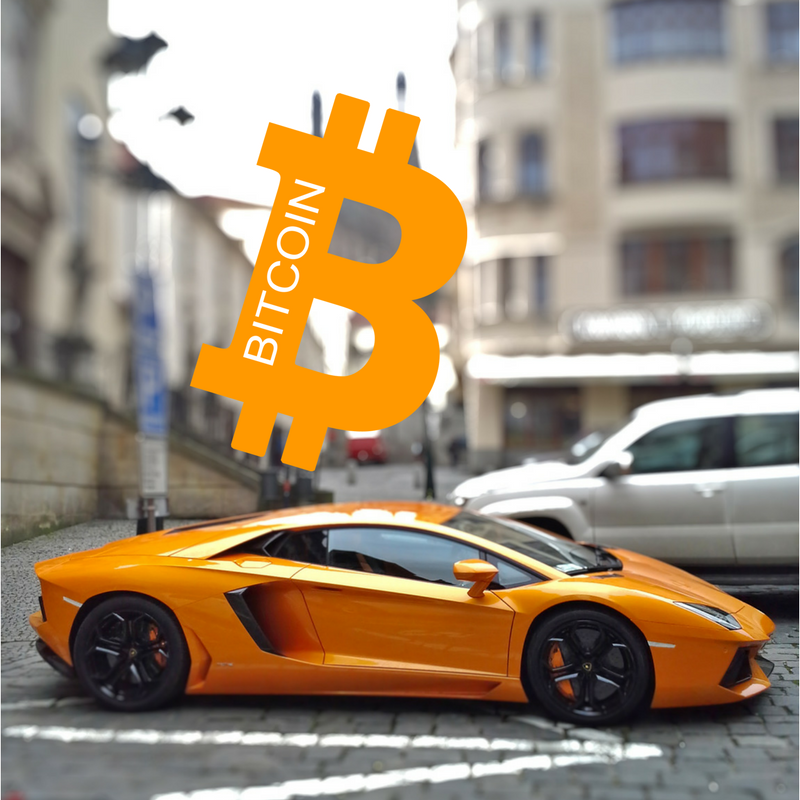 Peter Saddington has been integral in multi-million dollar Agile Transformation projects with some of the biggest Fortune 500 companies, including Cisco, T-Mobile and so many others.
He was one of the first persons that got to know and see the good potential about Bitcoin around 2011 and has been holding the cryptocurrency.
Peter just bought a Lamborghini Huracan with Bitcoin and he is among the first people to buy a Lamborghini Huracan with Bitcoin.
When he bought bitcoin back in 2011, he never thought it will grow this big and hit mainstream acceptance, his Lamborghini will be worth $115 worth of bitcoin if it was in 2011.
So you can imagine the great margin difference between the numbers, that will give you  sharp overview on how Bitcoin has greatly performed over the last years.

Other purchases with Bitcoin

In 2013 a 4chan user also bought a Tesla with bitcoin in the Lamborghini New Port Beach after they announced that they now accept bitcoin for car purchases in their store, which also made them one of the first car dealers to accept bitcoin for payment. 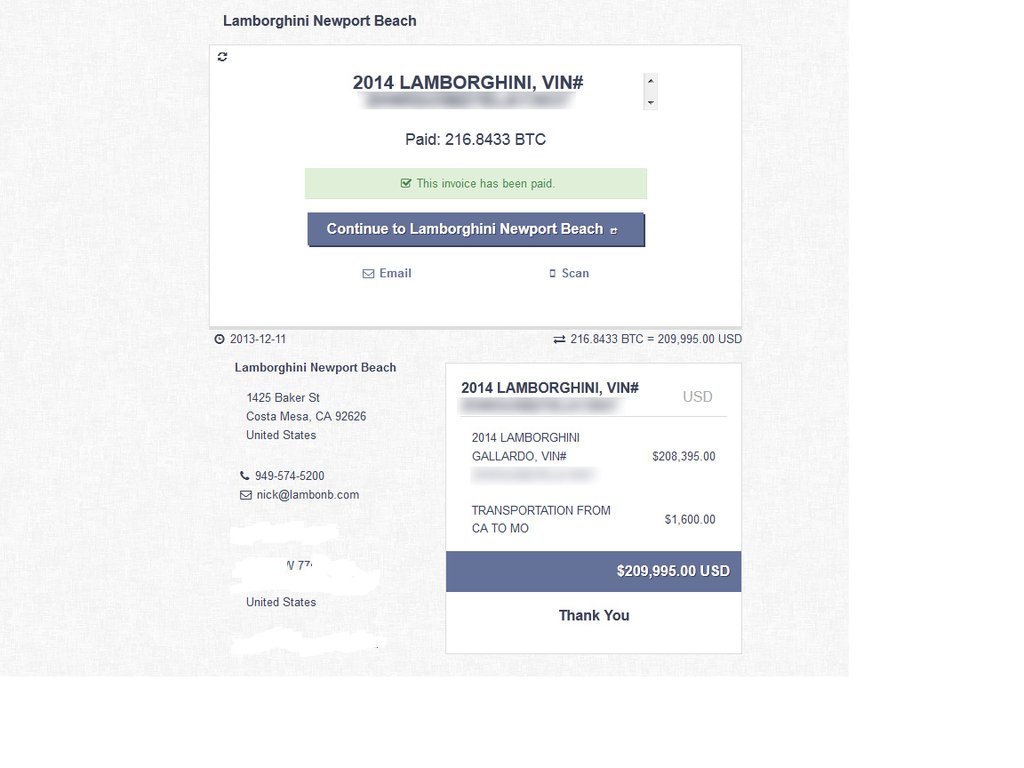 Which was said that after the 4chan user successfully purchased the car with bitcoin, the dealership received more than 20 serious calls from interested people who wants to also purchase their ride with bitcoin.
The dealership normally sells about 5 cars monthly but the number have since increased immediately they started accepting Bitcoin as a mode of payment.
Watch Peter Saddington’s Video below….

featured image and Video via canva and Vinwiki