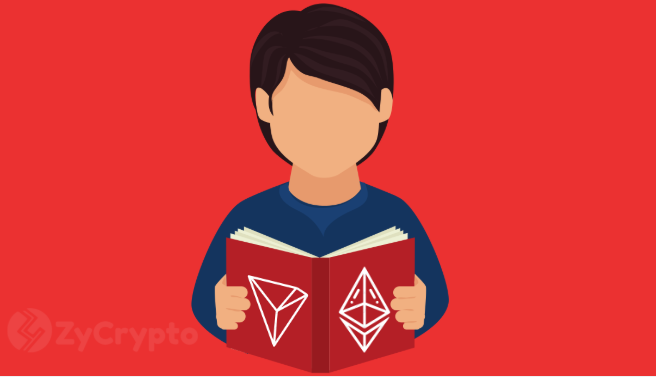 Justin Sun is the founder of Tron token while Vitalik Buterin is the founder of Ethereum. However, the cause of last year has shown that there seems to be a public competition between the two founders which has generated a lot of sentiments from the general crypto communities which might not necessarily be members of either community.

However, the crypto community seems to be more inclined to Tron founder, Justin Sun than ethereum founder, Vitalik Buterin for the following possible reasons:

1) He is his best against delay: one of the issues with Ethereum is because some of the updates that ought to had been implemented but the startups/Dev team that develops them are behind schedule mostly due to lack of funds. However, Tron founder invests a lot in his target which had enabled him to achieve a lot within the past year.

2) He is expansive in vision: one of the reasons why Facebook founder, Mark Zuckerberg keeps expanding in wealth is his expansion tendency. He bought WhatsApp and Instagram to remain relevant. Also, Tron founder, Justin Sun has demonstrated this by buying over BitTorrent which has up to 100 million users. This has shown that the Tron token could be strong in nearer future just as the Facebook shares have increased greatly in value within a few years of its existence.

3) His commitment to helping new developers: irrespective of his commitment to the Tron foundation, Justin Sun spends lots of funds to see that crypto developers succeed even those that had failed projects. However, ethereum cofounder, Vitalik Buterin had shown little interest in seeing that startups using the ethereum blockchain that is having challenges are supported.