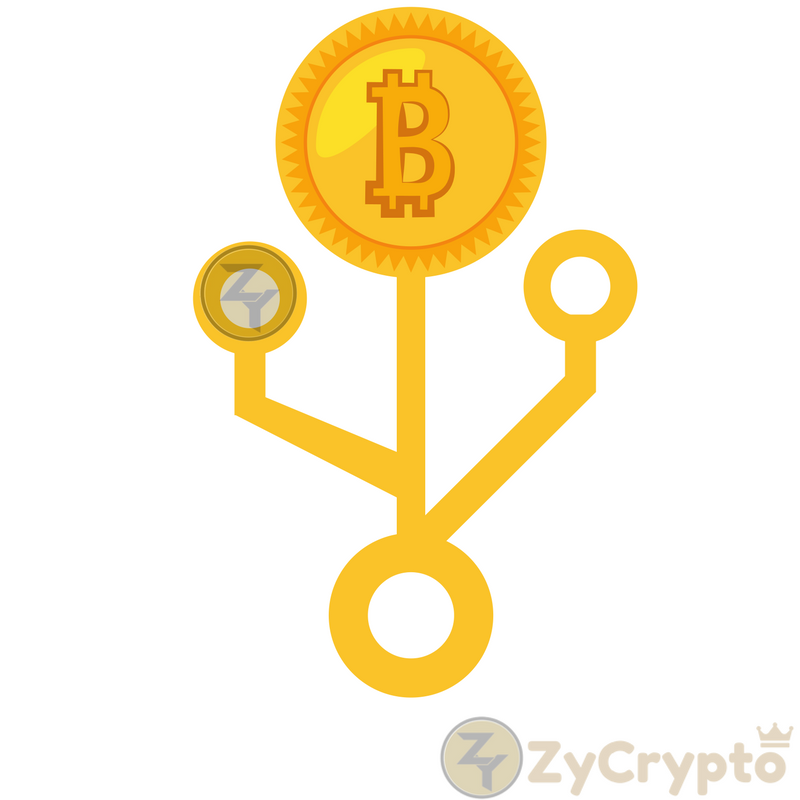 January 3,2009 was the day when bitcoin came into existence and the very first bitcoin was mined on bitcoin blockchain network. The primitive block was Block #0 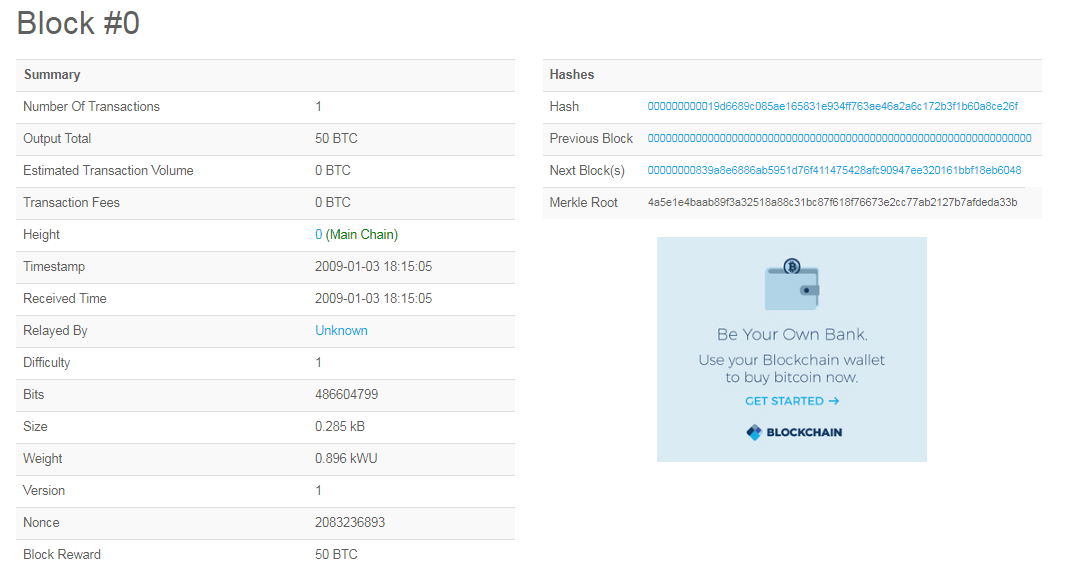 As we can see the very first mining was having transaction fee of 0 BTC. That means it was absolutely free of charge. And the block reward to miners was 50 BTC which is equivalent to  $7,64,910 (while writing the article).
In this long 9 years of duration bitcoin had gone through lots of ups and downs.
Issues like consumption of electricity isn’t a mystery.. According to the statistics, Bitcoin mining consume more electricity than what 159 countries consume in a year. Because of which country like china somewhere in september started shutting down local mining farm and exchanges  and made allegation of  wasting the cheap electricity for mining, which beneficially would have served the poor.
Block rewards got reduced from 50 BTC to 12.5 BTC as of now. But definitely today’s 12.5 BTC is more valuable than those days 50 BTC.
The price value of bitcoin has increased dramatically from few penny to worth of $15,148.40 (while writing the article). And 2017 can be considered as the most successful year for bitcoin.
Tycoons like Bill Gates,Michael Dell etc have always appreciated bitcoin, considering it as the future of world. But before bitcoin really turns to be the future, bitcoin community needs to think and work for the improvement of coin.
As of Today Bitcoin is facing issue like scaling the block size which is currently 1MB in size and definitely insufficient to fulfill the demands. Bitcoin transaction is taking very long time to get confirmation, which somehow increases the pending transaction in mempool and thus also increases the transaction fee for each transaction to get confirmed.