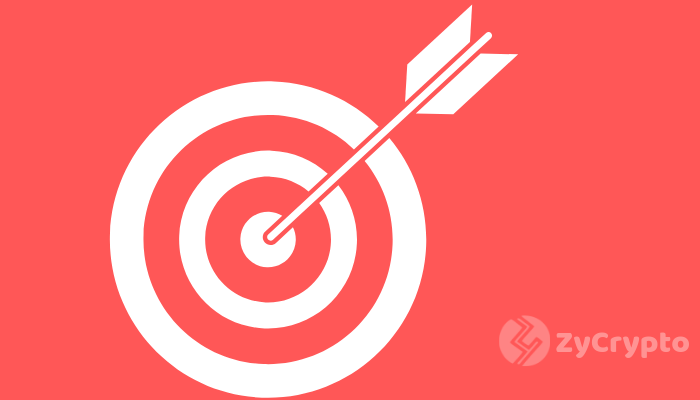 The CEO of Civic Vinny Lingham has pointed out restricted use cases and scalability issues as the major problems facing cryptocurrency mass adoption.
The CEO mentioned this while speaking at a Chain Reaction event in Johannesburg South Africa organised by  Blockchain Entrepreneurs Club South Africa (BECSA). Lingham spoke on the trends of cryptocurrency market, blockchain development and cryptocurrency project.
Speaking on the cryptocurrency market, Lingham said the bull run experienced last year was as a result of high demand for cryptocurrencies with short supply which raised the price. Explaining why the market has been struggling this year, he attributed it to the several ICOs that have been established since the year began, thus increase supply above demand.
He said “Last year, we saw an indicator of a massive amount of investor interest in the space and not enough supply. Right now you have way more supply of ICOs than buyers, and with the price of Bitcoin and other cryptocurrencies dropping, those buyers have less money to spend.”
Still on the market volatility, Lingham stressed that Bitcoin should have maintained a low profile until it was fully mature before coming into public view, suggesting that the volatility is part of the maturing process.
Asked if he saw the possibility of another Bitcoin bubble, he had this to say:

“Do I think we’ll have another bubble? Probably, because people just don’t learn,” Lingham said. “Once it broke through $20k, it would run to over $100k and then we have the start of a new bubble bust cycle.”

On blockchain, the CEO said blockchain hasn’t seen mass adoption because it is still in its infancy even after more than a decade of its existence. He also stressed that blockchain must explore use cases and scale in order to gain adoption in different sectors and to beat its competitors.
As an ingredient to achieving this, Lingham said passion must drive developers and startups not the financial benefit they stand to gain.
“You shouldn’t do this stuff for the money, you should do it because you’re passionate about what the goals of the project are,” he said.
Vinny Lingham is a Co-Founder and CEO at Civic, a blockchain-centred company that provides identity protection services with headquarters in San Francisco, USA.
Contributions were made by Monero lead maintainer Riccardo Spagni, and Luno country manager for South Africa Marius Reitz on different other areas of the blockchain and cryptocurrency industries during the event this week.