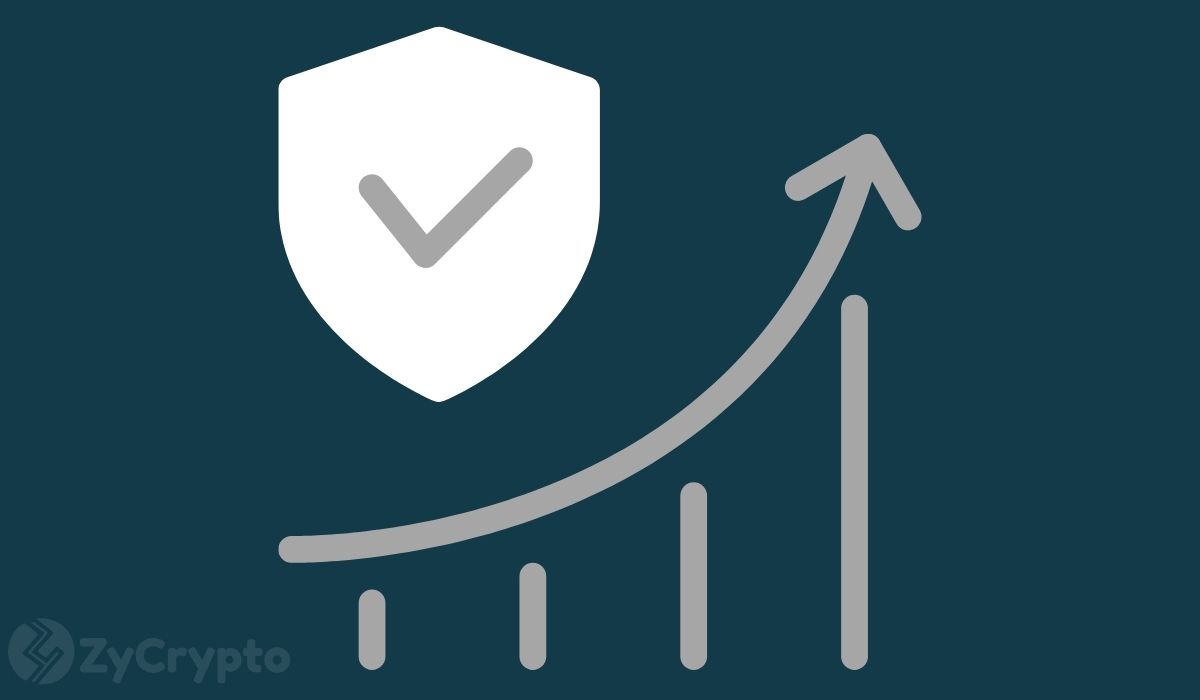 However, it seems the Lightning Network might have some competition on its hands in form of the RSK Network, which is a smart contract platform secured by the Bitcoin network. While newer on the scene than The Lightning network, it has officially surpassed the former in terms of locked Bitcoin. As of May 3, 2021, the RSK network boasts of 1,445 BTCs locked.

Bitcoin and the DeFi Revolution

In the last two years, decentralized finance, or DeFi as it is commonly called, has taken center stage within the cryptocurrency and blockchain sector and it seems bitcoin itself is not exempt. Billions of dollars have been locked on various DeFi platforms and it seems that every day, the capabilities of DeFi technology are being explored. RSK’s recent achievements are a testament to how popular DeFi as a concept has become.

This is important because the RSK infrastructure framework will be able to grow in use over time and this benefits the ecosystem. This growth in use has been credited to the general interest in RSK as well as the launch of Sovryn. Sovryn was launched on April 13, 2021, and was publicly supported by crypto influencers like Anthony Pompliano.

Sovryn also saw a $9 million investment from its consortium of partners the day that the token went live.

Sovryn is known for providing native and non-custodial trading and lending of bitcoin as well as leveraging up to five times for holders of various tokens like bitcoin, USDT, and the Dollar on Chain. This project is expected to further the growth of DeFi platforms as a whole and this was reiterated by its co-founder Edan Yago.

“The launch of Sovryn, which provides native and noncustodial trading and lending of BTC, represents a major step forward for DeFi projects built on the Bitcoin blockchain. It has driven amazing growth on the RSK blockchain. We are very excited about the future of the platform which has proven to fulfill a need in the Defi space,” he said.