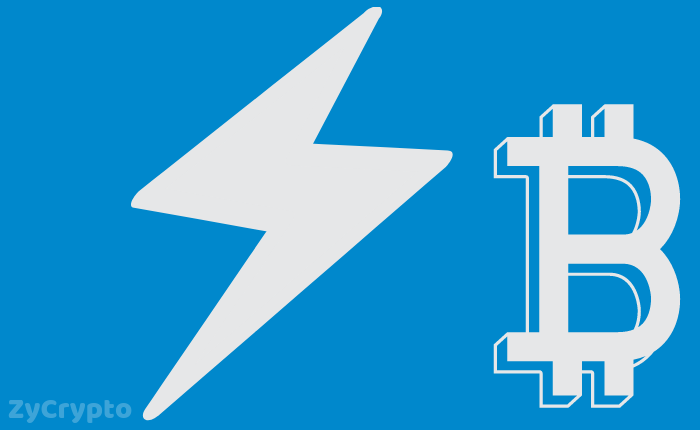 If cryptocurrency is going to be adopted into the mainstream, it needs to be easy to use and make sense to spend.  If the fee to buy an item with Bitcoin is more than the item itself, it won’t make sense for anyone to use the digital asset in this way.
The Lightning Network is an extension to the Bitcoin protocol that will make transactions easier, faster, and most importantly the fees will be low enough to make spending BTC make sense.
CoinGate is a bitcoin payment processor that enables 4000 merchants to accept bitcoin and their launch of bitcoin Lightning Network payments could be a big step in the direction of mass adoption of cryptocurrency.
The company explained in a blog post the impact that Lightning Network will have on the entire cryptocurrency sector, and that with Lightning Network payments, “shoppers are able to pay with miniscule fees and get instant payment confirmations, at the same time enabling merchants to ship their goods virtually instantly without risk of chargebacks or fraud.”
Co-Founder and CEO of CoinGate, Dmitrijus Borisenka envisions a future where cryptocurrency is easily spent and a part of everyday life.  Transactions would be made without a thought just as we use money today but also to move stored value internationally.
“CoinGate takes every opportunity to innovate and offer cutting-edge solutions to our users. We are keen believers in cryptocurrencies as a way to transact globally, and the Lightning Network, although still a fresh new technology, fits exactly in our vision of what Bitcoin should be in the future”, Borisenka says.
Borisenka summed up the potential effect that Lightning Network can have by illustrating that small purchases can now make sense with BTC.

“We were pleasantly surprised when we came across tweets of our Lightning Network implementation at the Kasbah Bar in Oslo. You may have heard critics claiming, ‘you can’t buy coffee with Bitcoin’. Well, we’re not sure about coffee, but buying beer with Bitcoin within a second for zero fees is definitely possible in Oslo.”

According to GoinGate, the system ran through testing periods without major problems and is ready to make an impact on the way we make payments.