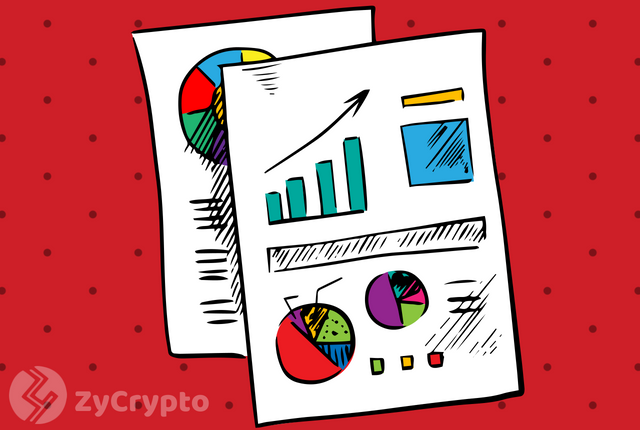 Basic Attention Token has seen a small 2.50% price hike over the past 24 hours of trading. The cryptocurrency is currently exchanging hands at a price of $0.21 after seeing a 2.11% price increase over the past 7 trading days.
The privacy focused web browser, Brave, which integrates a BAT wallet inside the software, has announced that they have officially reached over 10 million downloads in the App Store. This is a major milestone in a company that has only been around for a short few years.
The Brave/BAT network is intending to rethink the way that advertisements are delivered on the internet based off of user attention. The Brave browser has consistently provided faster page load speeds than top quality competitive browsers such as Google Chrome and Mozilla Firefox.
One of the only complaints noticed about the Brave browser is that people feel the user interface is outdated, however, this is not too big of a problem to stop more people using the software and being introduced to Basic Attention Token.
BAT is currently ranked at 40th position in terms of overall market cap across the entire industry with a total market cap value of $214 million. The cryptocurrency has started to show signs of recovery after losing a significant 35% in value over the past 30 trading days.
Let us continue to analyse price action for BAT over the short term. 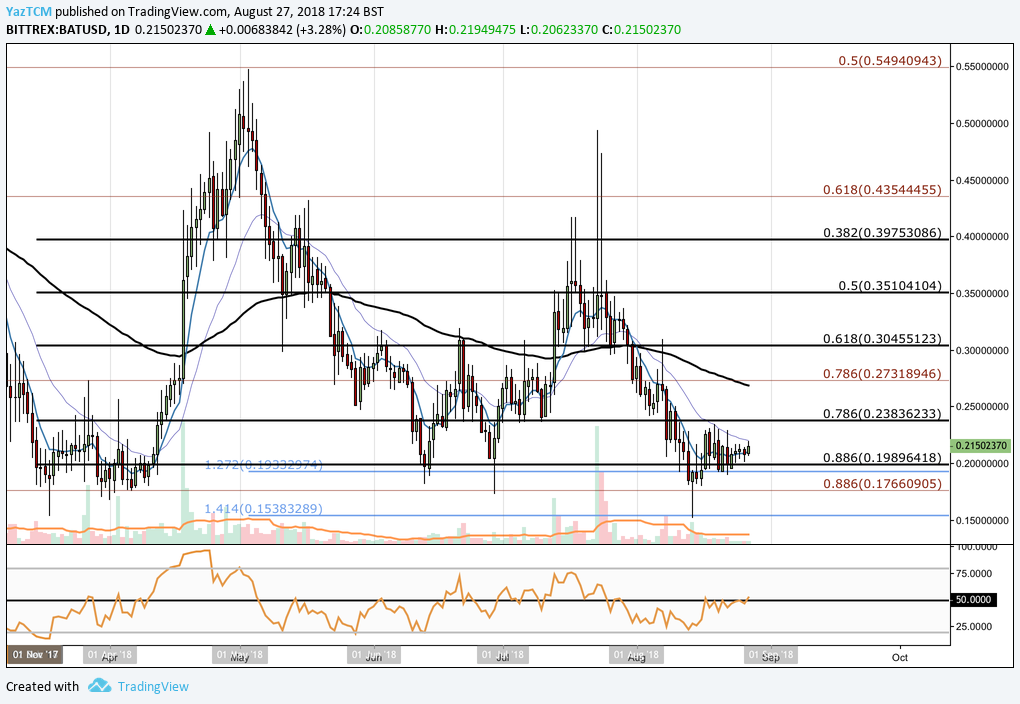