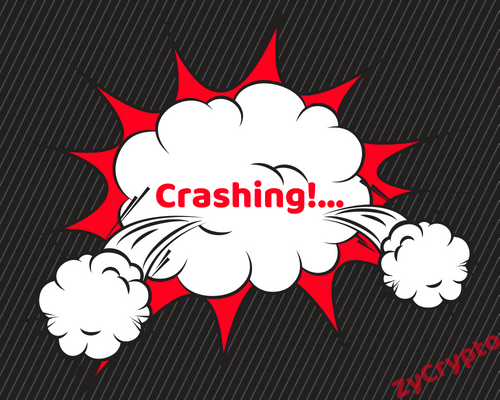 The Bank of International Settlements (BIS), an international financial institution that acts as a bank for central banks of nations, fostering international monetary and economic cooperation, has stated that bitcoin and other digital assets are not perfect examples of money.
BIS believes that the super volatile nature of blockchain-based virtual currencies makes them unsuitable for retail adoption.
The organization also argued that the kind of trust that decentralized systems promises are too “fragile,” therefore centralized institutions remain superior.
BIS remarked in a chapter dedicated to cryptocurrencies in its yet to be published annual report that the nascent digital assets space has seen quite deep interest from individuals, businesses, institutional investors, governments and even central banks in recent times.

“They garner attention because they promise to replace trust in long-standing institutions, such as commercial and central banks, with trust in a new, fully decentralized system founded on the blockchain and related distributed ledger technology (DLT),” BIS wrote Limitations of Cryptos

Of a truth, the organization acknowledged the fact that bitcoin and other cryptocurrencies are a convenient payment means based on blockchain technology; BIS, however, explained that “permissionless” cryptocurrencies have a vast array of economic limitations,” including price volatility, scalability issues, efficiency and trust challenges.
Per the BIS report, the distributed ledgers cannot entirely handle the kind of transactions that traditional systems process presently, as they would practically come to a standstill within a short while.

“To process the number of digital retail transactions currently handled by selected national retail payment systems, the size of the ledger would swell well beyond the storage capacity of a typical smartphone in a matter of days, beyond that of a typical personal computer in a matter of weeks,” and beyond that of servers in a matter of months. Only supercomputers could keep up with verification of the incoming transactions,” BIS claimed, adding “The associated communication volumes, the article posits, could bring the internet to a halt, as millions of users exchanges files on the order of magnitude of a terabyte,”

Of a truth, blockchain technology is still in its nascent stages and could take several years or even decades before the groundbreaking tech goes entirely mainstream, the fact remains that decentralized systems still hold more promise than centralized systems.